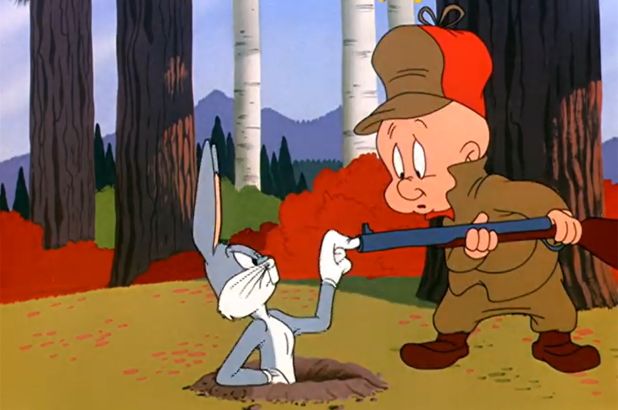 I read an article in The Washington Post the other week entitled, “Hot new job title in a pandemic: ‘Head of remote work’”. My first thought was that only the kind of creative imagination that characterizes American business could come up with that title: Head of Remote Work or — because we are, after all, Americans and, so, prone to abbreviating everything — HRW.

The rationale for the creation of the HRW was presented thusly:

As the pandemic has rapidly accelerated a move to remote work — and widespread work-from-home [WFH] arrangements are predicted to become permanent over the long-haul — some tech companies are carving out new jobs for executives to act as advocates for virtual workers and think more broadly about a lasting remote future.

Taken at face value, that seemed innocuous enough. But when I see anything with Washington in it, my Spidey Sense starts tingling like crazy. I started investigating.

It turns out Head of Remote Work is actually a smokescreen for the real meaning of HRW — Human Resources Wevisited. And said smokescreen was generated, of course, in an attempt to conceal the fact that the Director of HRW — an appointed position, mind you, not duly elected — is Elmer Fudd.

I suppose it’s fitting, in a way. The grand experiment in small, representative government and individual liberty that was the United States of America has become a cartoon of itself. Why not a cartoon character to head HRW? Why not Elmer Fudd? Really, kids. If senatorial candidates are spending tens of millions of dollars to keep seats they should have given up after six years, the train is seriously off the rails. And if we’re letting House candidates spend two to three million dollars every two years to win their seats, it’s time to look at ourselves, not the politicians we’re enabling.

Anyway, until Uncle Sam and his 50 minions in the state capitols decide to call off the coronavirus moratorium on living, you can get all the WFH advocacy you need by calling Elmer at 1-800-HRW-FUDD.

If he can’t get you any work, maybe he can help you hunt wabbits.