My TCOE Was DOA 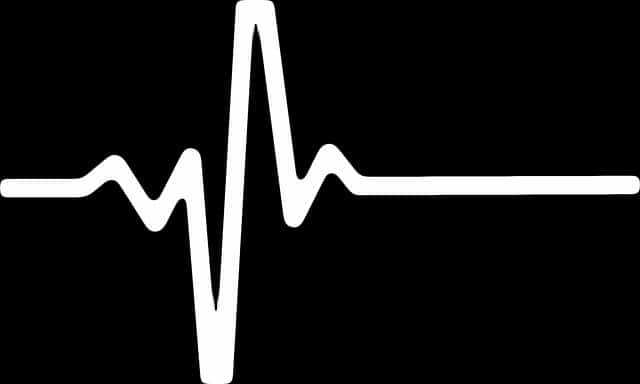 Every once in a while, I like to challenge myself to do something I might not otherwise consider doing. After all, I spend the lion’s share of the lion’s share of my days writing. Aside from putting me in perilous proximity to an alarming number of lions — and despite the fact that I love writing passionately — a change of pace is good for the soul … or some other, equally lame platitude.

So, I decided to create a TCOE. As soon as I made the decision, the problems began. Out of the gate, I couldn’t decide what it should be. These were my top 10 options:

Suffering from a wicked case of Option Anxiety, I was getting ready to re-think the wisdom of this particular diversion when I remembered my big sister’s admonition: “No guts, no air medals.” Feeling reassured and resolute, I picked #2 and plunged headlong into creating a testing center of excellence. (Please note: The abbreviation of this term can be rendered as TCOE or as TCoE, which is another potential source of Option Anxiety. I chose not to dwell on it.)

Thinking the first decision would make subsequent decisions easier, I forged on to the next step: determining what to test. Given the possibility that I was biting off more than I could chew, I decided to start small.

The test would have been a smashing success were it not for the fact that, as soon as I budged, Sammy assumed I was going to feed him. Accordingly, he bolted down to the kitchen before I could peel my carcass off the sheets.

Since my testing center, therefore, fell far short of excellence (thanks to Sammy), I’m pretty sure my next foray into TCOE will be #10, Rossini’s Lament. Opera seems like a safer bet that than the variables involved in the Theory of General Relativity and a cat.

The good news, however, is that — in a development of providential serendipity — I gave up on the idea of creating a testing center of excellence before even coming close to contending with Shadow IT.