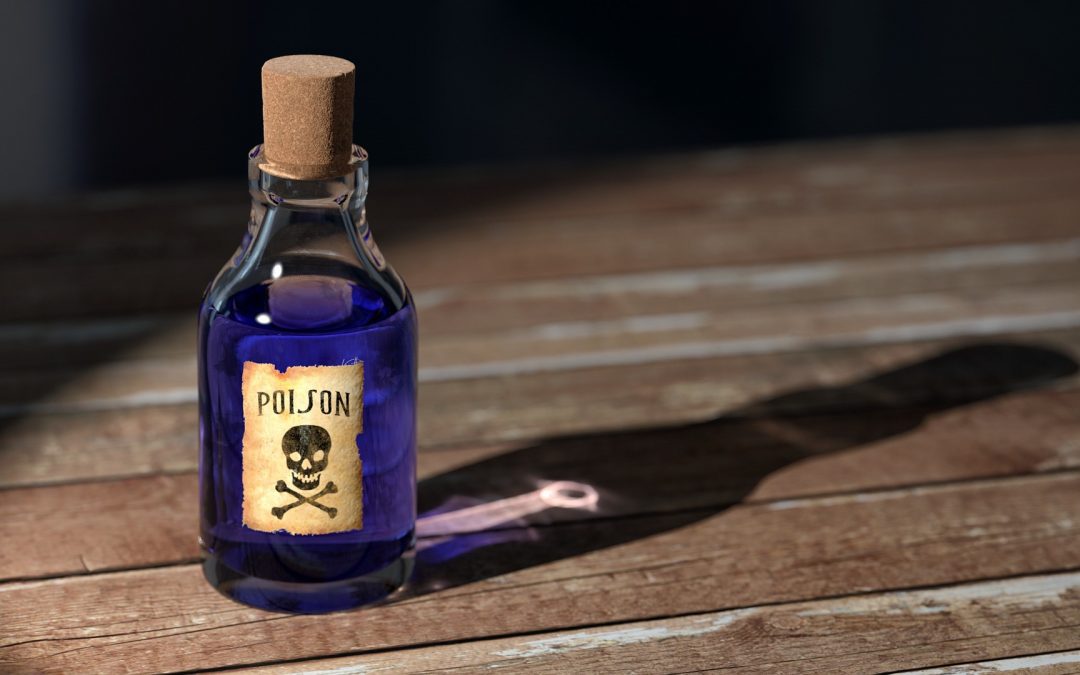 I was in a chi-chi shop during the Holidays that had a display of handbags fashioned from something called vegan leather.

Then I thought perhaps vegan leather was derived from veggie burgers that were pounded and compressed into a material that would somehow remain integrated and unruptured as it was fashioned into the oh-so-voguish little totes and evening bags I’d seen on display in the store. But when I realized veggie burgers often contained milk, eggs, and other disentitling animal products, I realized that couldn’t be it either. (For just a second, I wondered if vegan leather could have been extruded from vegan jerky. Once I realized vegan jerky could contain gluten, I knew that was out. (God forbid!)

Needless to say, this constituted quite the quandary. So, I did the decidedly non-guy thing and looked it up. What I found threw me for a loop: Vegan leather is actually good, old-fashioned pleather.

That’s right. By choosing kindness over cruelty, we can ensure that no animals are slaughtered for their skins and that the world can be made safer, healthier, and more humane by favoring fashion frills fastidiously fabricated from petroleum products (which were bad last week, weren’t they?) like polyvinyl chloride (PVC), polyurethane, and textile-polymer composite microfibers that yield dioxins and dimethylformamide, both of which foster developmental abnormalities and increase cancer risks.

Since plastic-based synthetics aren’t biodegradable, we can also feel good about the micro-particles that find their ways into the food chain and the atmosphere to cause breathing problems, breast cancers, hormonal disruptions, and birth defects. And if that’s not enough to inflict shoulder sprains from patting ourselves on the back, we can also tout our moral superiority by virtue of the fact that microfibers from our vegan-leather products contribute to waste that pollutes and poisons bodies of water and their shorelines. Ah, the inexhaustible wonders of pop-culture gullibility.

One of my New Year’s resolutions is to be trendy. I hope I can survive that long.

—
Image by qimono, courtesy of pixabay.com.