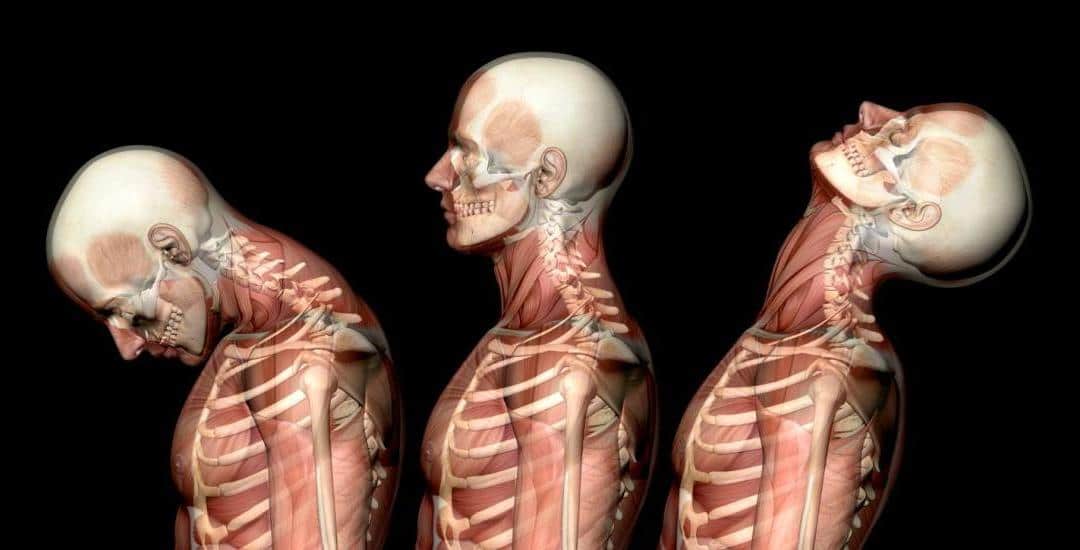 The polar vortex that descended on the Midwest and parts of New England in the last week of January, killing at least 21 people, made me realize these are tough days in the narrative business. There’s plenty of fodder in the decidedly unsettled science of climatology alone, even if you ignore everything going on in politics (as if every narrative isn’t attributable to politics — see Exhibit A below). 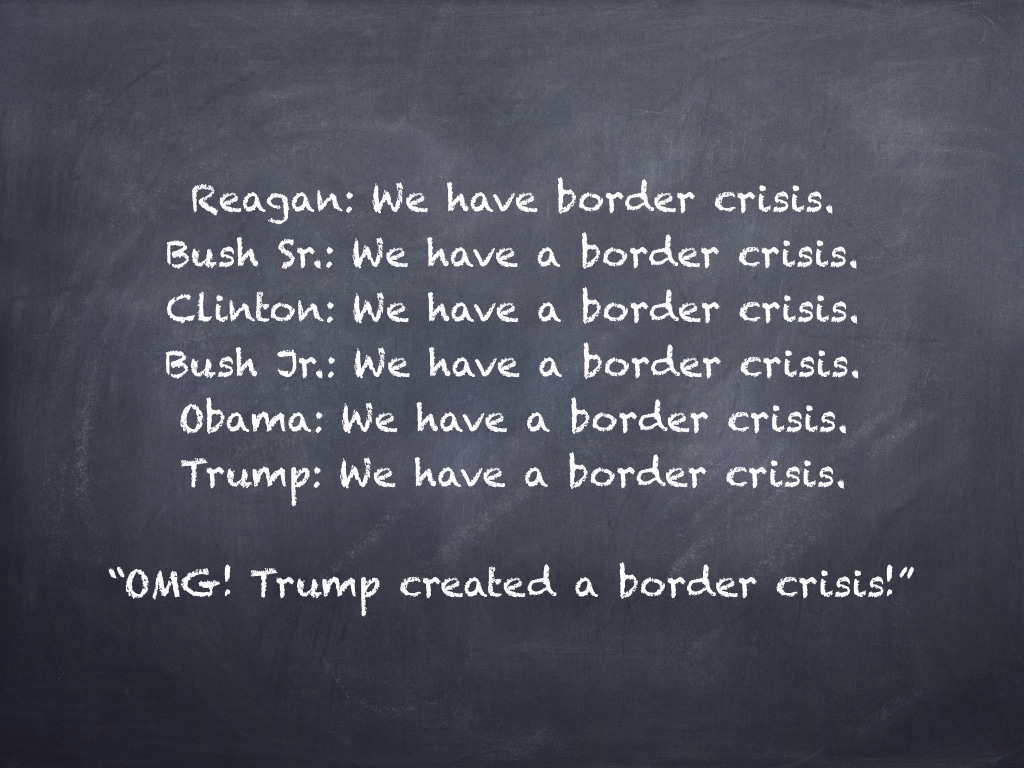 To start with, if the people who froze to death in January had been tuned in to the prevailing climate narrative, you have to believe they’d at least have had the decency to expire from drowning or heatstroke. And to add insult to injury, the absurd, arrogant notion that humanity might affect the planet’s climate is intellectually offensive.

And that brings us to sunspots … and the narratives.

When Helios Freezes Over

Regardless of their interests — pertinaciously, peremptorily political; pecuniary; pedantic; or (ahem) progressive (OUCH!) — neither the ardent supplicants of the Church of Global Warming nor their parochial brethren in the Temple of the Changing Climate seem to invest much faith in sunspot activity. Since, as my friend, Mike Johnson, once poetically put it — “The sun is a million times the size of earth. Thinking we affect the climate is like a flea thinking he’s making the elephant sweat” — ignoring sunspots seems like a rather conspicuous oversight.

Then again, given the prevalence of baseless or outright fraudulent narratives, empiricism has been added to the list of Endangered Arts. No wonder the Kool-Aid slurpers ignore things like this: “Drop In Sunspot Activity A Warning Of Global Cooling”:

Solar scientists have shown from the historical record that sunspot activity correlates well with climate change on earth … This portends global cooling—not global warming … This is why in the 15 years prior to 2013, when humans produced 461 billion tonnes of carbon dioxide—compared to only 302 billion tonnes in the preceding 15 years—there was no global warming; in fact, the earth actually cooled despite the massive increase in carbon dioxide emissions..

And this, “Why Low Sunspot Activity Portends Prolonged Climate Chill”:

What if that good old global warming that we briefly experienced between the late 1970s and 1990s really doesn’t return for another decade, two or three … climate models have grossly underestimated these natural influences, while greatly exaggerating the importance of atmospheric CO2.

It’s tough enough to mass-market a narrative when you have a little evidence on your side, regardless of the extent to which you misrepresent or mis-attribute said evidence. But when your evidence is freezing faster than an Arctic cod’s ass, it’s time to put some serious fancy in your footwork.

And so it is, in the absence of any popular narrative — motivated by whatever ideological means or political ends — to fit the prevailingly dogmatic climate of climatology, we now have thermal whiplash:

An arctic blast that killed at least 23 people in the United States [up from the previous 21] should ease over the weekend, replaced by erratic temperatures that will melt snow and ice and cause more problems … temperatures will be all over the place in the next few days, a rapid change that will cause thermal whiplash.

That’s right. To keep Al Gore’s new band — Big Al and the Hysteria Mongers — in the media spotlight (as we say in the biz), and given the fact that it gets increasingly difficult to pin global warming and climate change on people, thermal whiplash is a way to categorize changes in temperature pretty tidily, without losing that hint of ominousness and panic on which Señor Gore has gotten so fat, so fatuously.

All the rest of us can do, particularly those of us who are not in thrall to any particular ideological bent, is to buckle up, make sure we employ the proper cervical-stabilization gear, and keep an eye peeled for any vestigial remnants of logic, coherence, empiricism, science, patience, or common sense. The narratives around here change more quickly and injuriously than the causes of global warming climate change thermal whiplash.

The neck you don’t break may be your own.