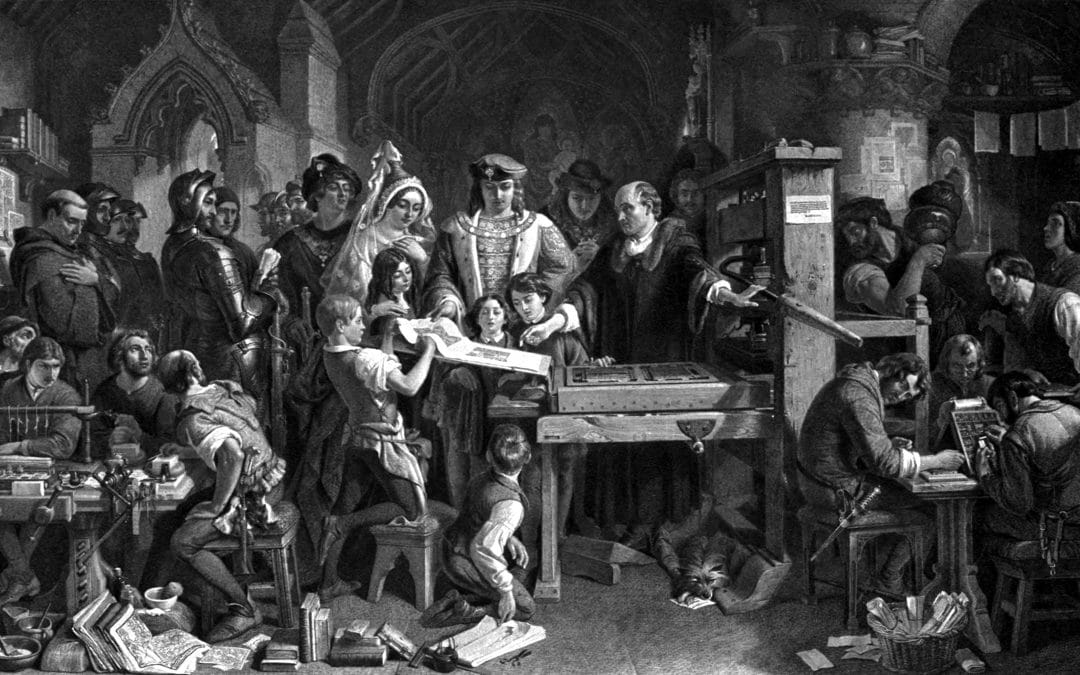 Hang on. It turns out rumors of print’s demise have been greatly exaggerated. In fact, this post, in the media research blog of the  International News Media Association (INMA), says the following, in part:

While any advertising campaign should feature a healthy mix of new and conventional media, recent research points to print as the platform with the best return on investment … 120% … That means that advertisers on average earn back their print advertising investment within the campaign period and even earn 20% extra.

I know what you’re thinking: At this rate, dinosaurs will be back. And they’ll be wearing bell-bottoms. Maybe not.

Print advertising has what we used to refer to in the Dark Ages as a shelf life; that is, stuff that’s printed today — including advertising — is likely to be around tomorrow. It’s likely to be referred to on multiple occasions (especially monthly publications, as opposed to weeklies or dailies). It’s likely to be shared among groups of people (the proverbial pass-along readership). And it’s likely to be granted a degree of gravitas, simply by virtue of its substance, its physical heft.

Electronic advertising, on the other hand, is as we might expect it to be: Fleeting. Ephemeral. Lacking weight, if not substance. What’s here today is gone … with a mouse-click. Granted, it can be passed on computer to computer. But when’s the last time you saw people handing each other electrons around the office?

Lest you think this is just so much prejudicial spin, our pals at the Invesp Blog recently posted “Effectiveness of Online Advertising — Statistics and Trends“. Some of its conclusions are either jarring or reassuring, depending on your penchant for print. For instance:

Call us crazy, but we’ll bet our clients’ money on print. With ROI of 120 percent, that’s not much of a gamble.