No Dots in the Echo Chamber 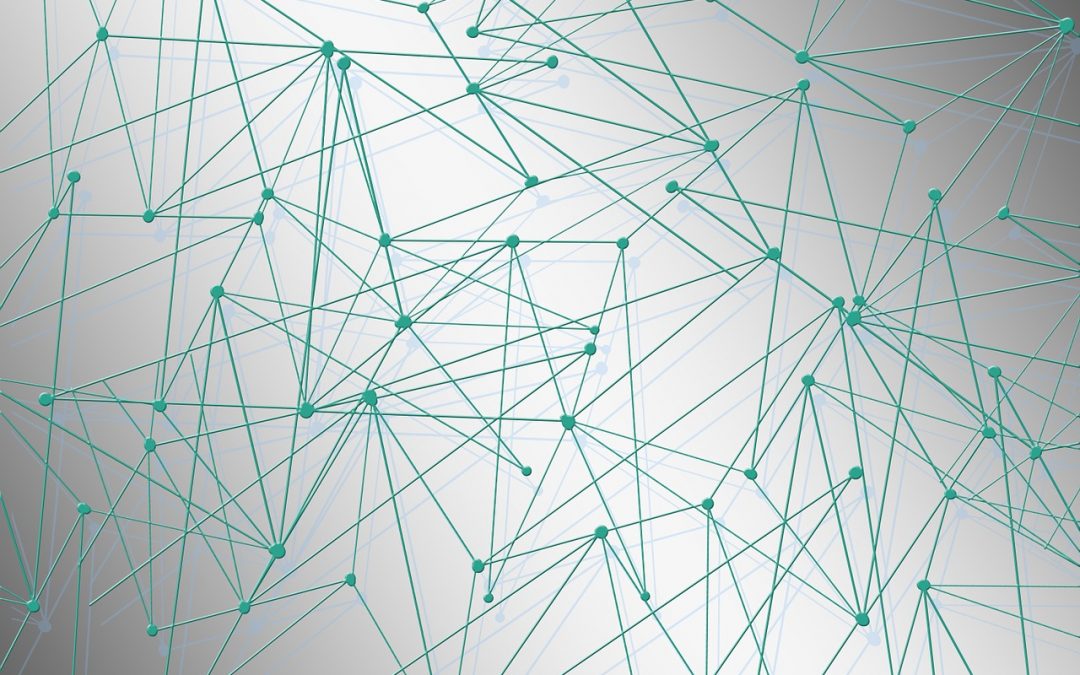 We’re not losing our ability to connect dots, kids. We’re giving it away.

That reality was driven home by three things that came to my attention recently. Two of them were articles. The third was a website. Here they are, in order:

Article #1 says this, in part:

Humans don’t like to change their opinions. Rethinking our beliefs once they’ve formed is hard and uncomfortable. It’s much easier to simply ignore information that calls our most cherished ideas into question than it is to engage with threatening new information. So, often, that’s just what we do. It’s called the confirmation bias.

A more formal definition of confirmation bias comes from Scott Pious, a social psychologist at Wesleyan University, by way of Wikipedia*: “Confirmation bias … is the tendency to search for, interpret, favor, and recall information in a way that confirms one’s preexisting beliefs or hypotheses, while giving disproportionately less consideration to alternative possibilities.” Accordingly, what article #1 at least implies is that confirmation bias is self-defeating because it inclines us toward only those things toward which we already incline. And that makes article #2 all the more alarming.

Article #2 says this, in part:

There will no longer be any classes in physics, math, literature, history, or geography … Instead of individual subjects, students will study events and phenomena in an interdisciplinary format … The general idea is that the students ought to choose for themselves which topic or phenomenon they want to study, bearing in mind their ambitions for the future and their capabilities.

That’s right. Students in Finland (coming soon to a country near you) will no longer be required to get an education that might render them knowledgeable and well-rounded. (Knowledgeable and well-rounded. How are those for quaint notions?) Rather, students will be able to self-select events and phenomena (Egad!) that conform to their confirmation biases, effectively reducing their so-called educations to the equivalents of RSS feeds. (Needless to say, the events and phenomena they self-select won’t be hard and uncomfortable.)

The website (#3) is a manifestation of #2, removed from academe and given ostensibly practical application in the working world. In its description of itself, the website says this, in part (emphasis added by beBee so you won’t miss anything beBee desperately wants you to know is important):

beBee is a network for maximum affinity between users, specialized by fields, which allows users to connect and share experiences, skills and opportunities based on their interests.

Got that? Thanks to beBee, we can now be sure we’ll never have to leave the echo chamber of our cognitive biases. You know, the ones comprising the events and phenomena we safely self-selected in our formative years. We’ll never have to confront distasteful things like differing opinions, competing ideas, unfairness, winners, losers, or other hard and uncomfortable reminders of harsh reality. Most important, we’ll never have to worry about connecting logical dots. [Insert optional chorus of “Kumbaya” here.]

Rest assured. There are no dots in the echo chamber. We gave them all away lest we have to contend with anything hard and uncomfortable.

To coin a phrase, one man’s retrogressive dogma is another man’s safe space.