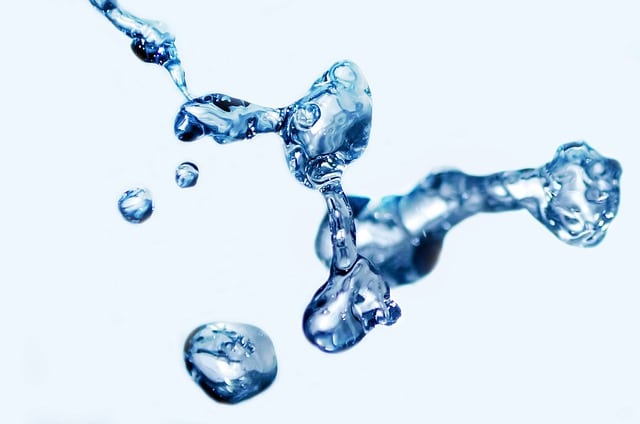 I received an email the other day, the headline of which — “No More Glasses” — reminded me why I love technology.

As a card-carrying Irishman, I’ve always admired, and (at times) have been, a two-fisted drinker. This email brings the promise that, since glasses are no longer required, I can be a no-fisted drinker. As the old saying goes, “Look, Ma. No hands.” Think of it.

As long as I have my yap open (presumably), I’ll be able to drink at all times — while working, writing, cycling, sleeping, mowing the lawn, taking a shower. I’ll even be able to drink while I’m drinking.

I’m not at all sure about how such a thing might work. But my best guess is that the martini molecules are somehow directed by some nanomechanical process.

It’s easy enough imagine, right? In the fermentation process, the vodka is programmed at the supramolecular level to fly toward the nearest, open, oral aperture. (I don’t know that the vermouth is even worth the programming. And I don’t have a problem with making the ingestion of olives a manual/mechanical process.) As soon as the bottle is uncorked — FOOP! — one happy Mick.

There is one thing about the entire undertaking that troubles me, though, especially given the potential of being disappointed at the refutation of this thirst-piquing process. That pause is given by a portion of the very definition of nanomechanics. Here it is:

As a fundamental science, nanomechanics is based on some empirical principles.

I don’t know what compels us to think we’ll trust our senses in nanomechanics any more than we do in, say, politics or economics, in which we consistently ignore the evidence around us with blithe, complacent, lemming-like abandon. For example, if we see Molecule A move in Direction B — but Politician C tells us it actually moves in Direction D and will give us more of whatever we want when it does — we’ll believe him.

But what’s the difference? Since we already don’t give damn, since we’re better off without glasses, and as long as we can drink without them, who cares what the hell happens?

I’m now on the lookout for the next, most logical headline: “No More Livers.”