On the Road … to Business 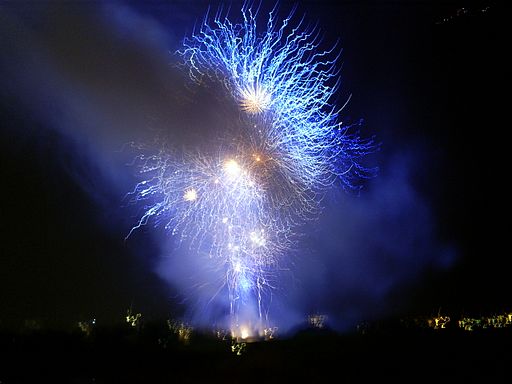 A confession: As a late-blooming college student (I was 28 when I hit the hallowed halls of higher education), I became a Literature major because I didn’t have the vaguest notion of what I wanted to be when I grew up. I still don’t. I still haven’t grown up. And I have no intentions of doing so. There’s no future in it.

The only thing of which I was sure when I finally went to school is that I didn’t want to be in business. I don’t even know why, except to surmise that I somehow felt incapable of competing commercially to any degree of success, however defined. And maybe this was just rationalization, but it seemed like a grind — dull, dry, boring, monotonous, predictable, and worst of all — ordinary. Though I knew precious little about myself, I was certain of this: I had zero interest in being ordinary.

One day, likely 20 years or more later, firmly ensconced in the business career I’d found (or that had found me) by default, and unwittingly demonstrating the withering naïveté by which I am and will be perennially characterized, I actually said to someone: “If I’d known business was about people, I’d have done this much sooner.” Oh, boy.

I uncovered the reason for my new-found predilection for business in On the Road, which I read long after I should have. It leapt right off the page:

The only people for me are the mad ones, the ones who are mad to live, mad to talk, mad to be saved, desirous of everything at the same time, the ones who never yawn or say a commonplace thing, but burn, burn, burn like fabulous yellow roman candles exploding like spiders across the stars and in the middle you see the blue centerlight pop and everybody goes “Awww!”

There it is. The guy who loves people-watching more than anything had finally found himself. The dude who’s never disappointed when his flight is delayed because it gives him more unencumbered time to observe the human condition had finally had the dots connected for him. The jamoke who’d rather take a beating than be ordinary had finally found himself in very good company. And people say I’m slow ….

I tell myself to listen with affection to anyone who talks to me. This person is showing me his soul. It may be a little dry and meager and full of grinding talk just now, but soon he will begin to think. He will show his true self; he will be wonderfully alive. (Karl Menninger)

Business is about people, people. But you likely knew that before I did.