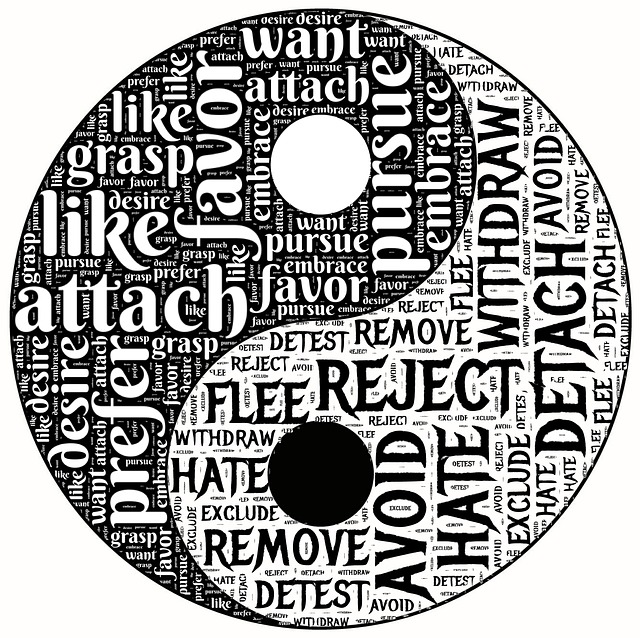 According to this article in Inc., “9 Things You Should Never Ask Employees To Do“, two things are absolute no-nos:

When you’re as bureaucracy-averse as I am, advice like that goes down pretty easy. So, imagine my surprise when I saw this video presentation, “How To Motivate Your Managers“, also in Inc., which says one thing is an absolute must:

Inspire greatness in your management team by asking them to evaluate themselves and each other every quarter.

Say what? Two pieces in the same publication at diametrically opposed ends of the same how-to spectrum?

I called Bruce Hornwinkle, Senior Vice President (SVP) in Charge of Strategic Editorial Direction (SED) and Overall Editorial Content (OEC) for all of Inc. Publications Worldwide (IPW). We’ve known each other since we were kids. In fact, we were thrown out of Camp Fire Girls together before it went coed.

Both of us were interested in scouting. Neither of us believed we’d have as much fun camping with boys as we would with girls. We’d have gotten away with it if we hadn’t pitched our tent next to the tent of the troop leader, Miss Ballpeen, the night we talked Ernestine Magilicuddy and Gladys Bilge into getting in our sleeping bags with us. Who knew they were gigglers?

The first one reflected the privacy, discretion, and confidential nature of Organizational Management Theory (OMT) that had been in vogue at the time. The second one reflected the new paradigm (oh, boy) adopted less than a week later. It relied on peer-judging to take the pressure off of the singularly subjective evaluative opinions of individual managers.

“I sense you’re slightly less than persuaded, OB. You’re being stodgy, as usual. The world changes, old boy. Ya gotta roll with it.”

“A literalist and a perfectionist to the end, huh Dude? And after all these years.”

“Ya know what? I’m glad you mentioned that. I been thinking about our Camp Fire Girls escapade, and I had an idea: Wadda ya say we join the DAR for old times’ sake?”