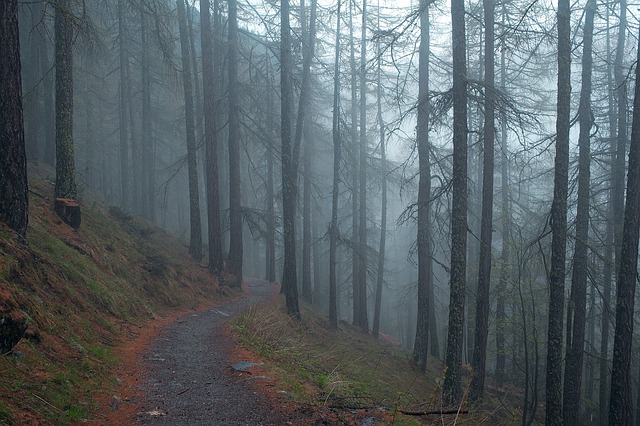 Bearing in mind that I write from the relatively affluent western part of the world — from the United States of America, in particular — I recognize the generalizations I express herein are limited to the socio-economic realities of geography. And I concede that these generalizations don’t pertain to those who live in parts of the world that have neither the luxuries nor the freedoms we in the west enjoy.

I had a conversation with a prospect the other day. Given its honest ease and its mutually agreeable outcome, it had me thinking about the path on which I find myself. That led to a more expansive contemplation of the paths on which we all find ourselves. And that led to my sharing these thoughts.

I’ve also found that an investment in patience, and a commensurate faith in timing, seem to precipitate a kind of trust that’s as singular and necessary to relationships (personal and professional) as it is irreplaceable. In personal relationships, there may be time — and lack of risk — in which to overcome an initial lack of trust. But in professional relationships, in which the risks are higher and more numerous, lack of trust can’t be overcome or back-filled. It is or it isn’t. And if it isn’t, move on.

Which bring us back to paths: By the grace of God (and by the geographic and genetic accidents of my birth), I know I’m on the path on which I belong. Time and patience have shown me its correctness. Faith in both have enabled me to recognize and revere trust when and where I find it — and to walk away when I don’t.

Here’s hoping our paths cross. If they do, let’s compare notes. With time and patience, we will have learned much. And if we find trust, there will be joy in the sharing.

Considering where we’re headed, it’s all the same path anyway.

—
Image by Unsplash, courtesy of pixabay.com.