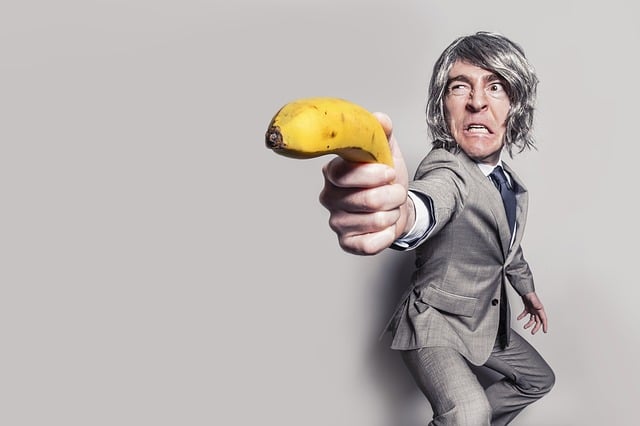 Kevin Donnellon, president of Macali Communications, published a list of seven tips for managing prospective public-relations disasters under this headline: “Preparing For Your Jared Fogle or Spokesperson Crisis“. Mr. Donnellon’s syntactical and grammatical challenges notwithstanding, he does offer some rather practical, if obvious, advice.

But as a public service — and in the interest of getting the list of tips to constitute an even number — I offer one more. Modesty precludes my suggesting it might be the most important one of the lot. At the very least, Subway’s experience might have been less painful if it had been first. I’ll let you decide. Here it is: Don’t hire perverts.

I know. That sounds way too obvious. But apparently it’s not. So, along with my public-service tip, I offer a few subtle signs that the person you might be about to put on the payroll is a whack job:

As they say on TV, your experience may vary. But heeding those three signs should keep your next hiring decision from becoming worldwide bad news.