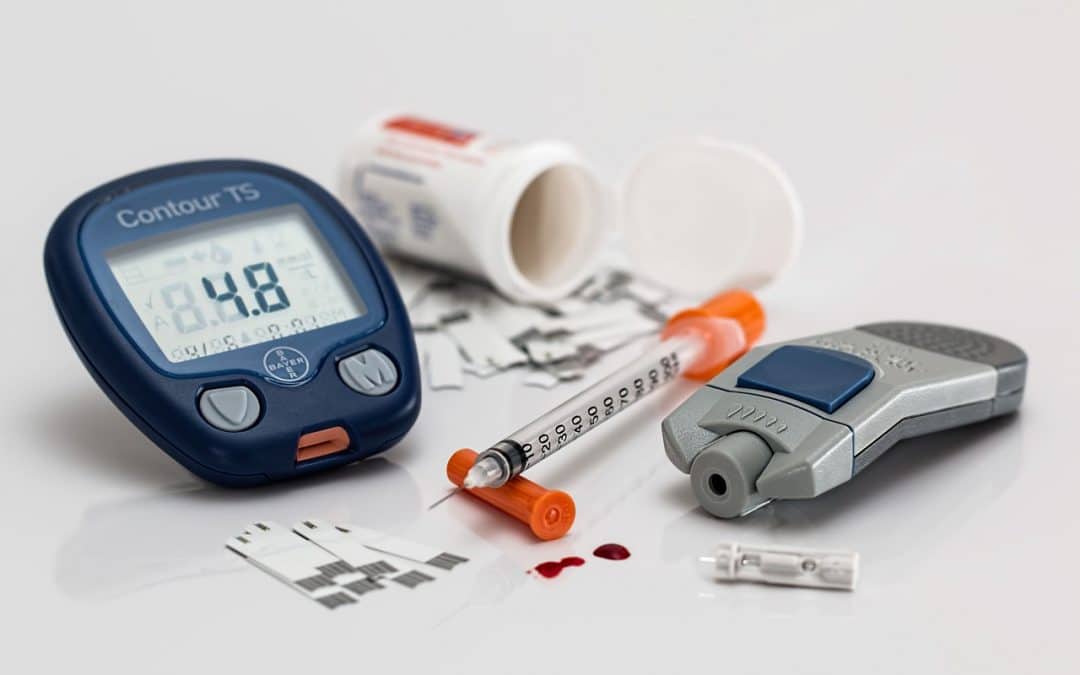 About three or 47 times a week, I get email from a sender who identifies as Reverse Your Diabetes. The body of the email says:

WARNING!
You will be SHOCKED by this video, Mark!
Viewer Discretion is Advised

While I’ve never clicked through to view the video, I do it admit to finding it oddly comforting that Reverse never loses my email address. And I find the emails curious, even as they’re somehow reassuring, if not downright elating.

The emails are curious because they compel me to wonder two things: First, who would name their kid Reverse? I’d imagine a child with a name like that would be the butt of incessant bad jokes (“Hey, Wrongway!”) and subject to innumerable beatings, just because. I’m pretty sure Reverse’s parents must have been at least borderline sadistic, if not around-the-bend psychotic.

Second, is Reverse male or female? Are you sure?

Beyond the curious, I find the emails reassuring because I don’t even have diabetes. So, the sanative potential seems almost unfathomable. Think of it: According to the implication of these emails, it may be entirely possible to reverse the ravages of maladies from which one hasn’t even yet suffered.

I can’t wait to reverse the effects of the poison ivy to which I’m not going to expose myself. And the idea of sending all those canker sores I don’t have back to wherever canker sores come from has me positively giddy. I can’t believe I missed the opportunity to send every disease I never had into remission. Dang!

Image by stevepb, courtesy of pixabay.com.