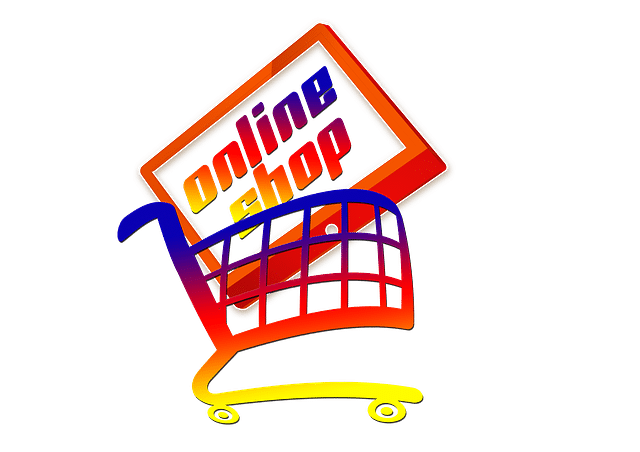 My friend and partner, Jonathan Spiliotopoulos, shared an article entitled, “What Startups Need to Know About Ad Tech“. As Jonathan suggested to me, the article’s most salient point might be this:

Advertising is essentially divided into two worlds: branding and performance. Branding’s purpose is to raise awareness about a product or a brand (think of billboards for luxury retailers or glossy magazine ads for perfume lines). Performance or direct-response advertising is about generating immediate results in terms of sales.

But its most telling point — which goes unstated — is this: The less B2B startups know about ad tech, the better off they might be. Here’s why:

The effectiveness of ad tech has little to do with B2B marketing for two reasons:

As with inbound marketing — and despite the best wishes and wildest dreams of B2B companies and ad-tech purveyors — prospects aren’t likely to see a web ad, click on it, get an algorithmically programmed reminder-ad on their tablets later, add a six-, seven-, or eight-figure enterprise system to their online shopping carts, and tap Check Out Now.

Beyond that, most B2B startups aren’t thinking about advertising at all. There are two reasons for that, as well:

In our experience with B2B clients, those most inclined to aggressively allocate budgetary resources to advertising were more concerned about branding than performance (rightly so) — because they were already performing to a point at which they could afford such aggressive allocations. That is, they’d already achieved levels of performance with which they were satisfied and recognized they could surpass those levels only by strengthening their brands.

While that conundrum combines Catch:22 with the chicken and the egg, it nevertheless suggests another pair of pithy points:

No amount of advertising technology will change those facts.

To paraphrase Animal Farm, some advertising is more equal than others.