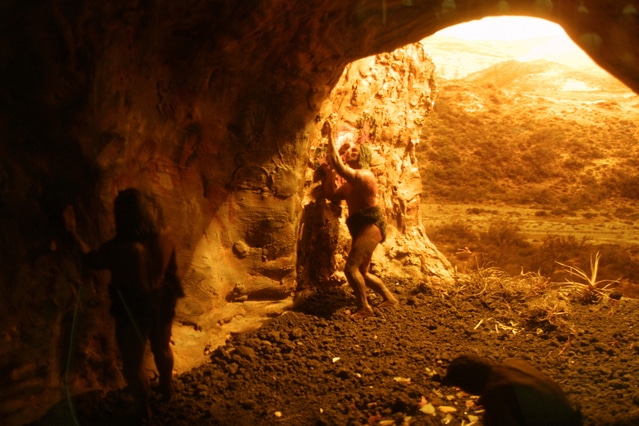 Are you ready for this?

The venerable Hartford Courant (“the country’s oldest newspaper in continuous publication”) ran an article about Aetna’s trimming its workforce (another Obamacare casualty), in which it published this:

As it scales back its workforce, Aetna is changing a policy that allowed many of its 50,000 employees around the country to work from home … Aetna spokesman Matt Clyburn said the changes to the telecommuting policy are being done “with the goal of increasing collaboration and driving innovation.”

That’s right. Corporate America is now so utterly bereft of imagination, so thoroughly ignorant of history, and so hopelessly addicted to our cultural buzzword fixation that the notion of assembling folks under a shared roof and enabling them to interact face to face is now considered innovative. Good grief.

But stand by. That’s just the second part of the spokesman’s statement. While it’s so mind-numbingly moronic it almost causes us to lose sight of the first, we shouldn’t. On further review, in that particular nugget of rhetorical illogic, the spokesperson seems to impart some kind of novelty to the suggestion that people sharing a roof will increase collaboration. (Just shoot me.)

The proverbial pooch is screwed, kids. And we’re the agents of its corruption.

Those who do not remember the past are condemned to repeat it. (George Santayana)

As a species, we kept up the good work, continuing the trend and its corresponding realizations until Al Gore invented the Internet, enabling people to work remotely, inducing pandemic amnesia and making us unwitnesses of our own history. As a result, we’ve enabled (nay, encouraged) corporate spokespeople and other business types to make staggering statements like the beauty above from our Aetna pal.

First I would straighten out the language. (Confucius, asked how he would restore order to the world)

Is it really so much to ask that we think about what we say before we say it? Is it unreasonable to think we might actually choose words that substantively express what we think we want to say at the moment we open our yaps, pick up our pens, or start pounding our keyboards? Are we too far gone to imagine deliberate meaningfulness might ultimately triumph over the reflexive adoption and brainless regurgitation of jargon and buzzwords?

Our choices are limited: If we can’t speak clearly, we may have to excogitate a disruptive materialization of our perfunctory lexical predilections.

So we beat on, boats against the current, borne back ceaselessly into the past. (F. Scott Fitzgerald,  The Great Gatsby)

—
Image by picaland, courtesy of freeimages.com.