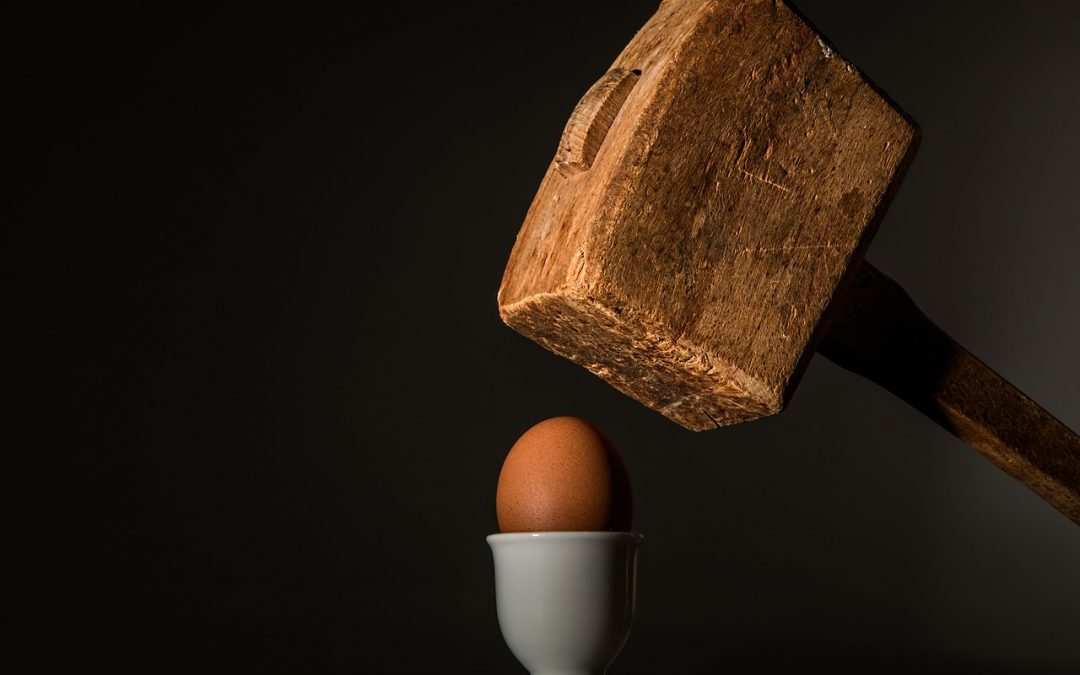 When I was in my teens, Brent Musburger was on CBS covering the NFL. During one such telecast, my father told me Musburger was an idiot. I took Dad at his word and remained skeptical.

In the 1980s, I was watching a college football game with my sons, both of whom are now in their 30s. Musberger was calling the game. At the point at which I was relating my father’s point of view to the boys, one of the quarterbacks in the game threw the ball to his left while running to his right. Musberger reported the QB had “thrown the ball against his body” (see #4 here). I was skeptical no more. Neither were the boys.

Since, like death and taxes, Musburger’s idiocy has proven to be one of life’s constants, it almost came as no surprise when, during the recent Sugar Bowl telecast, he saw fit to opine on ESPN (“The Worldwide Leader in Sports”) about the upstanding wholesomeness of Joe Mixon, the Oklahoma Sooner who decided it was okay to rearrange the face of a young lady in 2014, even though he wasn’t licensed to perform such reconstruction.

Only two things are infinite, the universe and human stupidity, and I’m not sure about the former. (Albert Einstein)

We try to stress as much as we can to these guys, there’s just certain things right now that society frowns upon. (Oklahoma State football coach, Mike Gundy)

“There’s just certain things right now that society frowns upon.” That statement is the verbal equivalent of Joe Mixon’s punch to Amelia Monitor’s face. And its translation is this:

We don’t have immutable principles or unifying codes anymore, behavioral or otherwise. It’s a free-falling free-for-all. So, give it a week or so. Then society will be frowning on something else, and you’ll be perfectly free to physically abuse and psychologically demean women. And given the fact that societal frowns change more frequently than you likely change your socks, you can pretty well do damn near anything you want. Just remember: Timing is everything.

As long as we tolerate this, we’re idiots as reliable as Brent Musburger and Mike Gundy. To paraphrase The Music Man: We got trouble, folks, right here in River City/Trouble with a capital “T”/And that rhymes with “D” and that stands for doomed!

—
Image by stevepb, courtesy of pixabay.com.