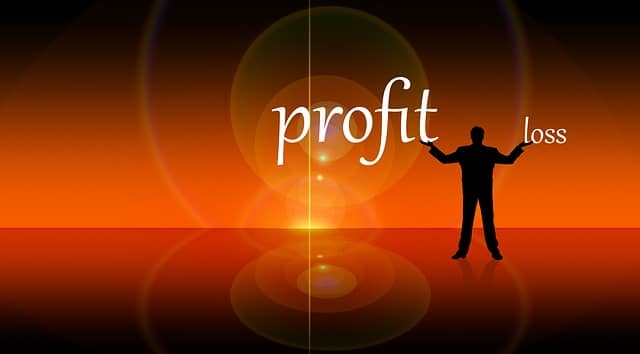 According to a study recently concluded by The Chautauqua Center for Forensic Linguistics, two sentences occur together more frequently than any others in business contexts. The first is a simple declaratory: We need a plan. The second is a perplexed interrogatory: What the hell happened?

The first is enthusiastically uttered at the onset of many a critical marketing endeavor. Its intent is to convince ourselves and our superiors said endeavor’s chances of success are more favorable than the garden-variety crapshoot. We dejectedly utter the second later in the endeavor, when it’s alarmingly clear we’re going to be in deep kimchee because they (in the rhetorical sense) haven’t actualized the magnificence of our plan. Worse, our superiors know it.

Disaster could have been averted had we known that most marketing plans fail because they’re never used to run the business. They’re developed in all good faith for the betterment of the enterprise. Then they’re abandoned with all due haste for the comfortable and the familiar. (“But that’s not how we’ve always done it.”) Such plans needn’t fail, if these tenets are borne in mind:

Create your marketing plan with passion. Conduct it with conviction. Maintain it with the vigilance to make course corrections as needed. And sustain it with the courage to let your trusted designees act with authority. If you do, you’ll create a productive new reality.