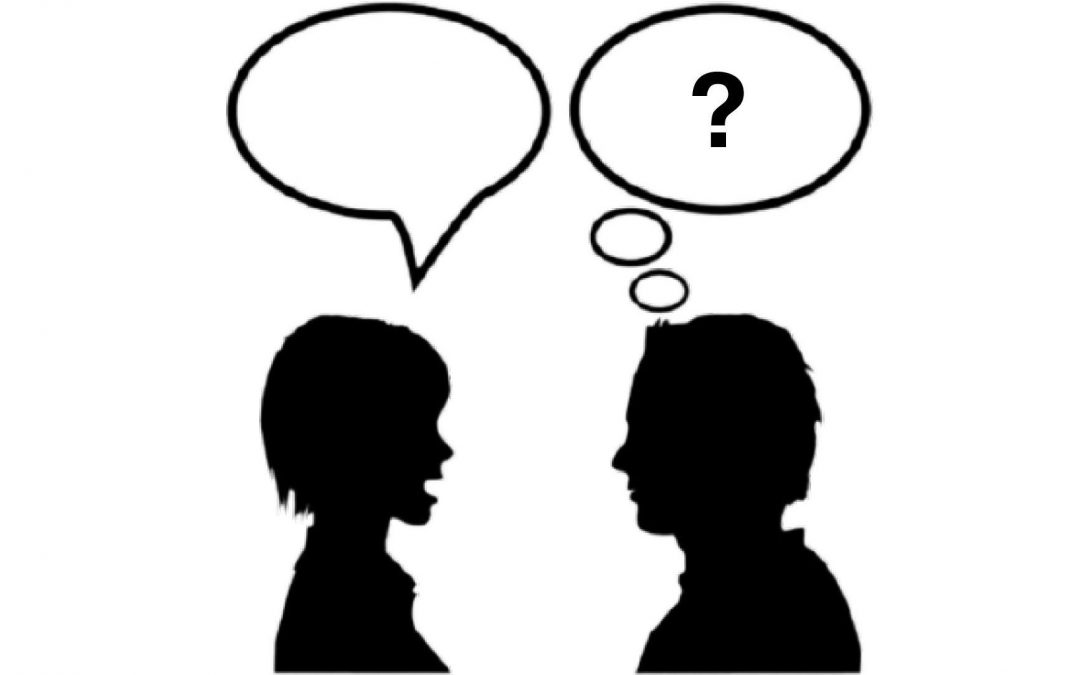 Our friends at CNBC have joined our friends at Harvard Business Review (HBR) and our other friends in the nation’s capital to collaborate on The Great Infantilization. While our friends at CNBC and HBR are supposed to be educating us, or at least sharing meaningful information with us — and while our friends in the nation’s capital are supposed be representing us — all of them have decided they’d much rather tell us what to do. That, presumably, is how and why CNBC saw fit to publish this: “Want to sound more confident? Avoid these 11 words and phrases that make you look ‘weak,’ say grammar experts“.

Here’s what psychologists, linguists, recruiters and CEOs say you should avoid using if you want to get ahead, along with simple replacements that will make a big difference in how you are perceived.

If you’re paying attention, you might notice that list of experts seems to be short one grammarian. And the psychologists, linguists, recruiters, and CEOs who allegedly dispensed this invaluable linguistic advice were evidently lacking a punctuation expert, too. Oh, well. For the record, here’s CNBC’s list:

If you say any of that stuff, you’ll fit right in with everyone else in your organization who speaks in precisely the same hackneyed jargon. But all the rest of the purveyors of that hackneyed jargon will perceive you as weak. And they won’t, of course, think of themselves as weak. Got that? So far, so good.

Don’t Say These Things, Either

While your subscribing to the myriad experts’ lists of things you’re not supposed to say, in the workplace or anywhere else, here are a few others of which you might want to steer clear for fear of telegraphing the fact that you have a personality, a sense of humor or — worst of all — any shreds of sarcasm or cynicism. Sarcasm and cynicism are, of course, taboo in today’s enlightened and refined society. Canceling, censoring, shadow banning, and intimdating with threats against lives and livelihoods are perfectly acceptable modes of contemporary discourse. Snark, not so much.

Be Careful Out There

Since our friends at CNBC and HBR, our other friends in the nation’s capital, and all others of their culture-controlling, language-dictating, trigger-seeking ilk appear to be driving, at least for the time being, watch what you say.

The firing squad you avoid may be your own.