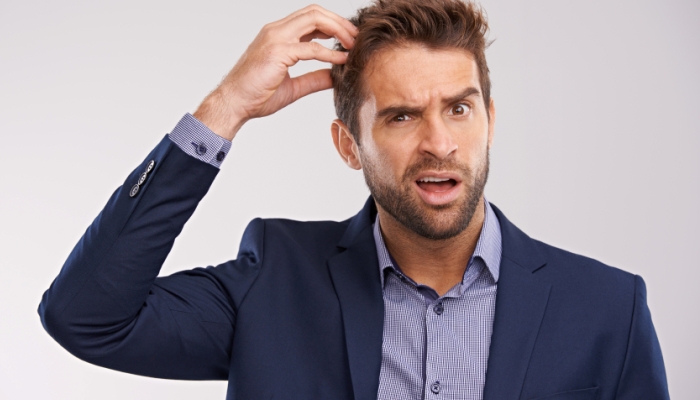 I once got a call from the publisher of a trade publication. The publisher and the publication shall remain unnamed to protect the stupefyingly unbelievable. I was in the T.F. Green airport in Providence, Rhode Island, when I received the call. I vividly remember that because stupefying unbelievable has the same effect on my cerebral cortex that a branding iron has on my epidermis:

Me: Good morning. This is Mark.
Publisher: Hi. What do you think of our new design?
Me: New design? The magazine looks exactly the same.
Publisher: Yeah. We weren’t selling many ads, so we printed it on thicker stock to make it look more substantial.
Me: [stupefied]

I had a similar out-of-body experience recently when I read an article in Inc. entitled, “The World’s Most Successful People Don’t Actually Start Work at 4 a.m. They Wake and Work Whenever the (Heck) They Decide”. Like the thicker pages in the trade publication, the length of that title is intended to compensate for the article’s lack of substance or originality.

After a quick double-take to make sure I wasn’t reading Mad or National Lampoon, I realized the entire point of that 21-word headline and the 651-word article for which it served as a smokescreen was this: People are different, so people work productively at different times.

You Read it Here First

Knowing there’s a market for everything, I went searching for more evidence of the apparent fact that there is, indeed, a market for obvious, vapid, and utterly gratuitous inanity. Here’s what I found: 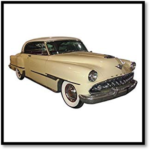 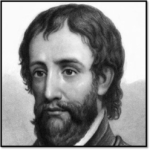 Inc. and Harvard Business Review (HBR) are launching a new, joint publication: DESOTO (Distinctly Evident Statements of the Obvious). The magazine shouldn’t be confused with Hernando de Soto, the Spanish explorer who helped wipe out the Inca civilization in Peru and whose explorations in the United States’ Deep South contributed to the invention of the toothbrush. (If it had been invented elsewhere, of course, it would have been called the teethbrush.) Nor should DESOTO be confused with the DeSoto automobile, which actually got people somewhere.

SPOILER ALERT: While it’s not my intent to make the appearance of the publication anti-climactic, I’m compelled to share at least a few of the revelations to be featured in DESOTO’s inaugural edition: