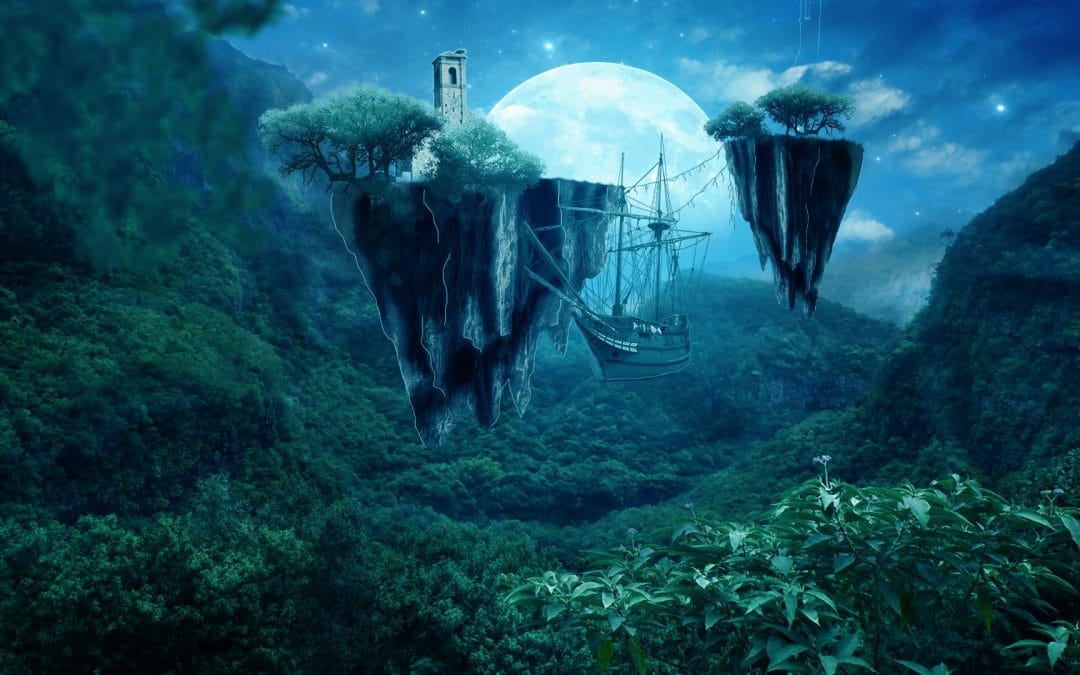 I recently read a blog post, “Lead Behaviors not Lead Scores“, by Josh Hill, and a book, Great Sky River, by Gregory Benford. The latter opened my eyes to the former.

In Great Sky River, the last of humanity fights to survive on Snowglade, pursued by murderous mechs, robotic creatures that recycle, retain, and evolve remnants of themselves to prevent their passing from temporal existence. In their soulless yet determined desire to self-sustain, I saw the future.

In one sense, that future is here. We already conduct financial transactions in which no currency changes hands. Computers exchange digital data, debits and credits are processed, records are logged. So, it’s no leap to imagine your computer tracking mine. Mine will know what it wants, when it wants it, and what it wants to pay for it. Yours will sell it to mine via electronic automation. Even though you and I won’t be involved at all, we’ll be tickled pink about the whole, disembodied business.

That’s precisely what the inbound marketers want us to believe.

But Great Sky River makes it clear why the mechanized dehumanization of marketing and sales can’t succeed long term: We’re human beings. It’s a matter of nature and definition that we’ll never escape, defy, or surrender our tendencies to interact as human beings. Neither will we forego our social sensibilities or our need to engage each other emotionally and to be so engaged, even in commercial contexts. No emotion, no brand. No brand, no sale (except at Walmart).

Imagine a salesman in the not-too-distant future scorning the technological gimcrackery of inbound marketing and its logic-defying, pie-in-the-sky ilk, sneering in the face of Marketing Rockstars, striding boldly into the office of a flesh-and-blood prospect, and saying, against all prevailing wisdom, popular voodoo, do-it-yourself fantasies, and self-service nonsense:

Then imagine the salesman having this telepathic exchange with his boss through the chips in their heads:

Boss: Good God, Man! What have you done?
Salesman: I made a sale.
Boss: But how … the database … connectivity … technology …?
Salesman: I asked him what he needed.
Boss: But you’ve nullified the machines!

Like the mechs in Great Sky River, inbound marketing does what every utopian scheme does: It precludes humanity. It must. If Utopia were conducive to the vagaries of human nature, we’d have achieved it by now. Inbound marketing is just another siren song, seducing us with the promise of more sales with less work in less time with fewer people. We chase that siren with the feverish derangement of Ulysses’ mutinous men, overthrowing objectives and outcomes in the pursuit of output: leads, numbers, statistics, trends, patterns, scoring, behavior — more, more, more!

Tails wag dogs. Horses precede carts. And in the search for binary connections — “Analyze the data!” — we ignore the humanity that binds us all. In the process, we elevate Henry David Thoreau to the status of prophet:

But lo! men have become the tools of their tools.

Thoreau and Benford would have gotten along famously.

—
Image courtesy of bngdesigns at pixabay.com.