Sharing: What a Concept 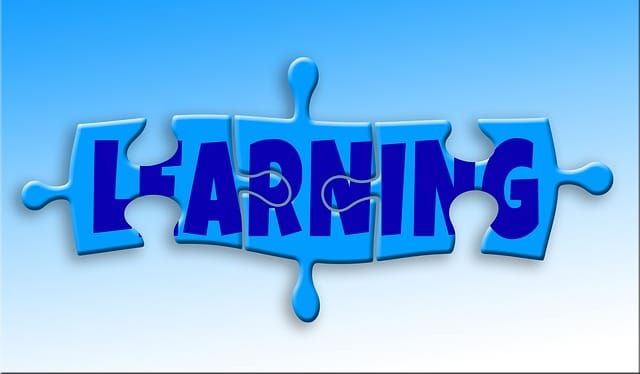 On Tuesday night, I was the featured speaker at the annual meeting of Literacy Volunteers Valley Shore (LVVS, about which I wrote here). This may suggest two things about LVVS:

I know what you’re thinking: #1 and #2 are equally self-evident. Not so fast.

Humility compels me to concede that #1 is completely legitimate. As Groucho Marx famously said, “I’d could never belong to any organization that would allow me to be a member.” But #2 is nowhere near as idealistic, unrealistic, or romantic as it might appear. Consider:

While we no longer live in the proverbial Biblical times, the world remains, nevertheless, besieged by plagues — poverty, pestilence, and perfidy. And here’s today’s shocker, kids: We’re not going to cure poverty. We’re not going to eradicate disease. And we’re not going to eliminate faithlessness and treachery. (Now there are a couple of beauties that are really in our DNA.) But illiteracy? Now THAT we can cure.

How? By sharing what we know about our native languages. That’s right. Sharing. What a concept.

No bureaucracy has to be involved. No government has to tell us what to do. None of our tax dollars has to be extorted from us under the pretense of anyone or any institution other than ourselves doing what all of us know needs to be done anyway. Ahh …

An end to illiteracy through sharing. What a concept. Let’s do it.