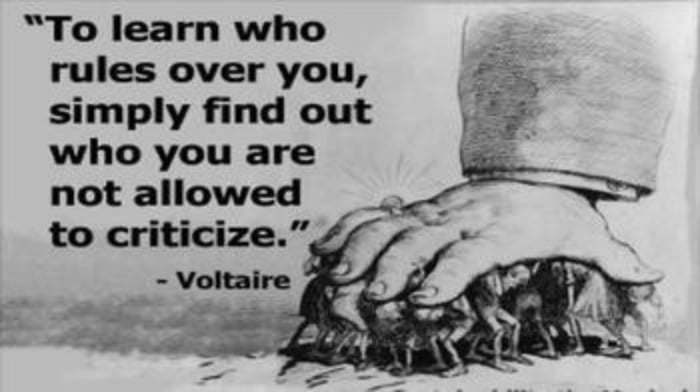 A friend shared the following paragraph on Facebook yesterday morning. It’s purported to have been written by a young black woman in Andover, Massachusetts. I don’t know if it was or it wasn’t. I don’t care. I do care, profoundly, about it what it expresses:

This morning, I went into a convenience store to get a protein bar. As I walked through the door, I noticed two white police officers (one about my age the other several years older) talking to the clerk (an older white women) behind the counter about the shootings that have gone on in the past few days. They all looked at me and fell silent. I went about my business. When I turned back up the aisle to pay, the older officer was standing at the top of the aisle watching me. As I got closer he asked me, “How are you doing?” I replied, “Okay. And you?” He looked at me with a strange look and asked me, “How are you really doing?” I looked at him and said, “I’m tired!” His reply was, “Me, too.” Then he said, “I guess it’s not easy being either of us right now is it?” I said, “No, it’s not.” Then he hugged me, and I cried. I had never seen that man before in my life. I have no idea why he was moved to talk to me. What I do know is that he and I shared a moment that was absolutely beautiful. No judgments. No justifications. Just two people sharing a moment. #Foundamomentofclarity

If you think that paragraph is about black and white, about citizens and police, about victims and targets, you’re already the prey. You’ve already fallen for everything those who would subjugate us — who would hold us down, back, and hostage to their absolute need to control us — want us to believe. They want us to believe without question because if we think — if we doubt them, if we’re suspicious of their motives, if we resist their mad desire to classify and divide us — we’ll take back our liberty. And if we take back our liberty, their ability to control us is gone.

By ignoring the goading of our betters, we’ll resist the former and choose the latter.

They can’t manipulate us if we don’t give them the power to do so.