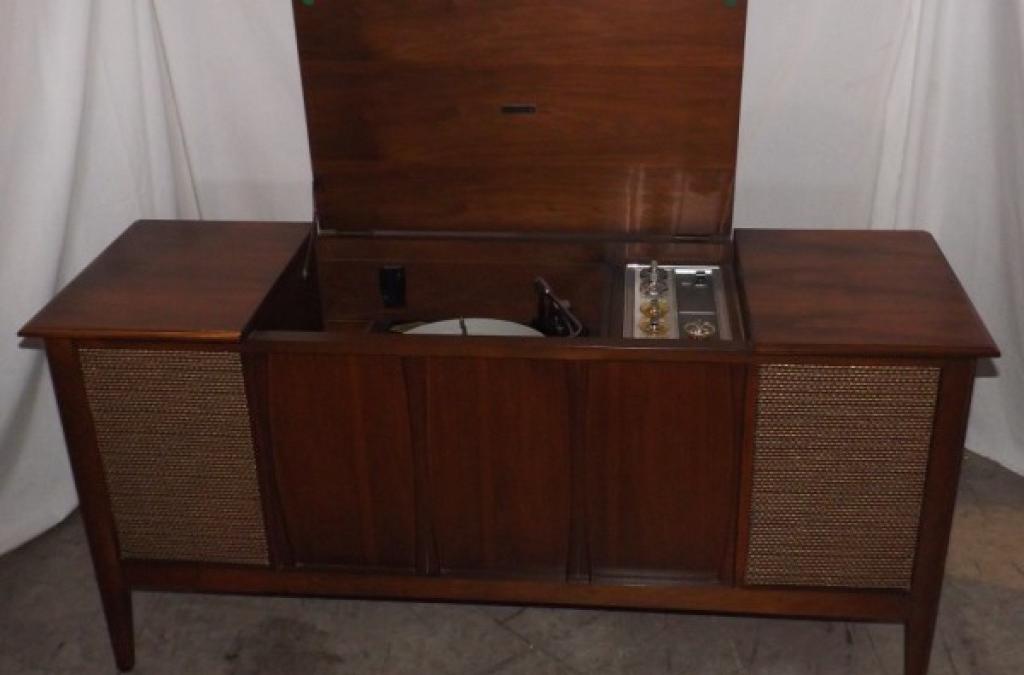 I saw the photo above on the Web the other day. It opened the floodgates.

One day in early 1970, I was at the home of a friend, a neighbor who lived across the street from my childhood home. His name was Paul. He wanted me to hear the new Zenith console stereo his father had brought home.

Paul’s father was a longtime employee of the W.T. Grant Company. He’d no doubt received a discount of some sort on the purchase of the stereo. It was a marvelous piece of equipment in its day. It wasn’t audiophile caliber by any stretch. But Paul and I didn’t care about audio quality. We cared about the raw, life-changing power of music.

I didn’t see the cover of the album Paul pulled out to play that day. I don’t think I would have reacted one way or the other, even if I did. But halfway through the first track, I grabbed it. I read every word. I memorized every detail.

The album was Climbing. The band was Mountain. The track was “Mississippi Queen“. The next track was “A Theme For an Imaginary Western“. And my life was changed forever. 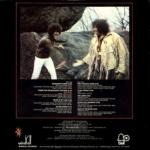 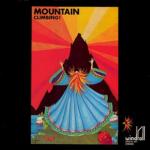 There was something about the sheer power of “Mississippi Queen” that appealed to my fledgling musicianship, my love for guitar playing, and my affinity for the blues.

I’d neither diagnosed nor understood that oddly spiritual and magnetic affinity then. But later that same year, I’d find myself discovering B.B. King’s “The Thrill is Gone“,  Johnny Winter’s cover of Chuck Berry’s “Johnny B. Goode“, and Jimi Hendrix’s “Red House”. (Choose any version you like. I prefer the one with the studio chatter from Kiss the Sky.) I’d intuitively recognize the structural threads and the primal soulfulness that connected them. And I’d then be off in imitative pursuit of whatever the mojo was that possessed all three of those men and their music.

Leslie West, however, was an animal different altogether from those three. No one’s ever used an amp’s power any more fully than Leslie. In fact, there are ways in which he seems to use volume as another instrument, playing it with equal parts overwhelming abandon, deft touch, and poetic finesse. And no one’s ever matched the economy of Leslie’s lead lines: No blazing runs or speed-metal tapping for him. His playing constitutes musical story-telling, every solo a mega-watt vignette in which Leslie never loses his sense of narrative to the seductions of flash and trickery.

His solo in “Mississippi Queen” is a brutal take on delta blues, fused with the power of rock and the effusive, invulnerable enthusiasm of youth. His solos in “A Theme for an Imaginary Western” remain models of muscular economy and lyrical finesse. They’re no less compelling and meaningful to me now than they were the first time I heard them.

In the 47 years that have ensued since that fateful day, I lost my youth (but not my youthful exuberance). The console-stereo market lost to individual components. Zenith lost its independence to LG Electronics. The world lost Felix Pappalardi (and his mortiferous wife). Leslie West lost his right leg to diabetes.

But Leslie’s still recording and performing. And I’m still listening.