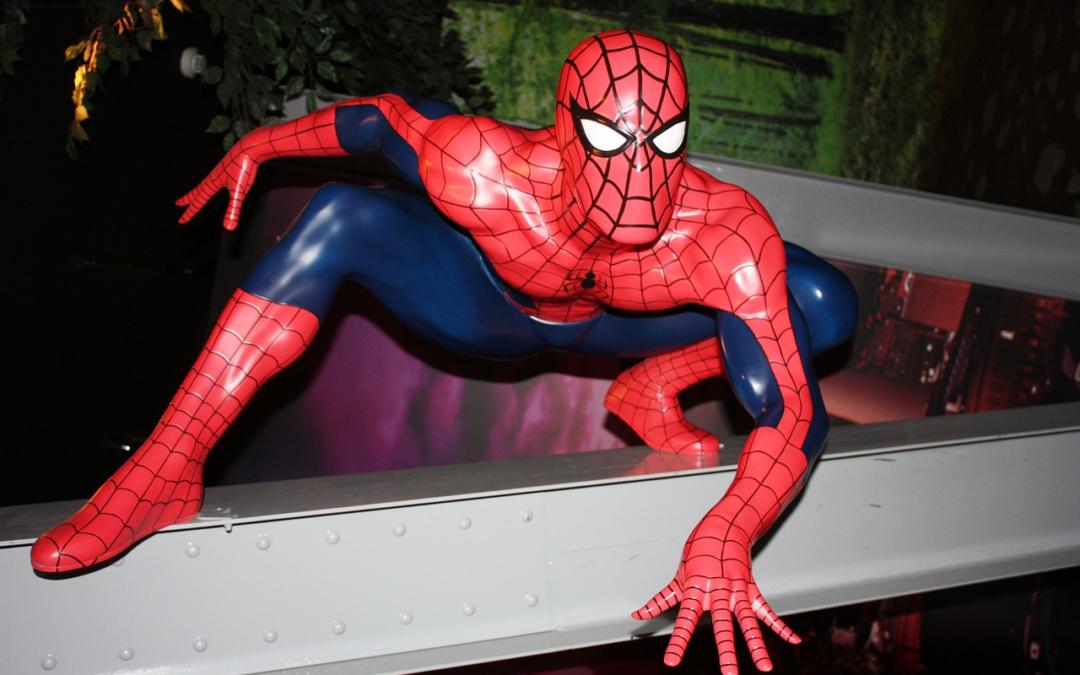 If you weren’t paying attention during the last days of April, you missed much, most of which was a dizzying blur of inconsequential nonsense. This is just a random sampling of the gratuitous junk that made it into the headlines:

If you happened to get caught up in all of that superficial palaver, not to worry. The real news didn’t get by us. And we have it right here.

TRIGGER WARNING: The story that follows contains adult subject matter that may be upsetting to some people. Reader discretion is advised.

The important story of late April was so important, it was covered in Time. It was so existentially despairing that people in places like Burundi, Haiti, and Myanmar wept openly. And it was so devastating, it took me until now to reconcile myself to the finality of it, let alone to write about it. Nevertheless, here it is, in all its unmitigated agony: “The World’s Oldest Known Spider Has Died at the Age of 43 From a Wasp Sting“.

That’s right. Our beloved Number 16, adored by millions around the world, had her life snuffed out by a white, Anglo-Saxon protestant.

What wasn’t reported at all — not a single whisper in any of the breathless coverage of anything, not the vaguest suggestion in the pithy brutality of Number 16’s demise — was that we’ve all lost our minds.

Various people at Time, an ostensible news publication with an estimable history of 95 years, had to consider that story worthy of publication, had to grant permission to run it, had to know people would read it, and had to know precious few of the people who read it would wonder what it was doing in Time. Those are the only reasons I can concoct to explain the fact that the story contained this:

Presuming someone or some group actually went to all the ludicrous trouble of babysitting a spider for more than 40 years, why name her Number 16? Who are Numbers 1 through 15? Is there a Number 17? How many spiders are there in Western Australia’s Central Wheatbelt region? Is 16 the surname of some family of Australian nobility? Why Number for a first name? What about Gladys? Or Petunia? Is Western Australia’s Central Wheatbelt region in western or central Australia?

Are we really this far gone?

This is not a good sign, kids. We’ve lost our marbles, along with any senses at all of proportion and gravity. We have no one to blame but ourselves. And we certainly can’t lay it on the newshawks. They’re in the business of selling us all the trivial tripe for which we’ll continue to pony up.

We’re going to miss old Number 16 around here. But not as much as we’ll miss common sense.

—
Image by hzv_westfalen_de, courtesy of pixabay.com.