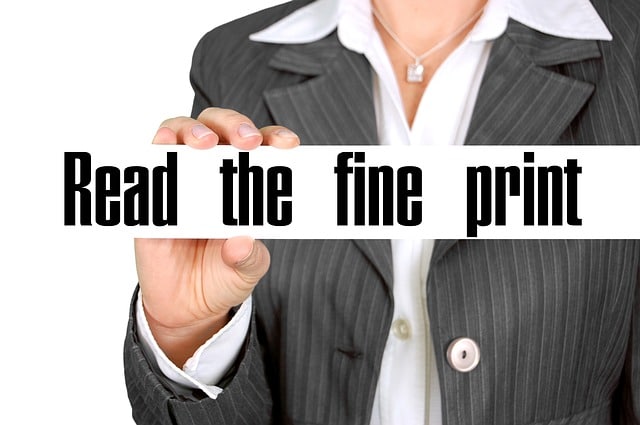 Sound the alarm! Call out the hysterics! Summon the Special Interest Police! Mobilize the Social Equalizers! Put out an APB (absolutely peremptory blame)!

Money just published the results of an incriminating study — “Getting Mad at Work Can Cost Women $15,000 in Annual Pay” — that definitively proves … oh … wait a minute … yeesh. This thing has more holes and flimsiness than a hair’s-breadth slice of Emmantaler.

You don’t even have to read the fine print to find this:

The study involved participants watching male and female actors reading the same scripts, pretending to be managers delivering criticism and suggesting there might be consequences for poor performance [all emphases mine].

Please feel free to help me out here: We’re supposed to get our knickers in a twist because actors (people posing as people they’re not) read scripts while being observed by people pretending to be managers (people posing as people they’re not), who suggested there might be consequences for poor performance (leaving open the possibility there might not be). Is that right?

Despite my admitted and readily apparent lack of perceptual faculties, I do understand this: If the only tool — literal, figurative, or cognitive — in your possession is a hammer, every problem — by definition and of necessity — has to be a nail. And if the hammer you wield is equality — however arbitrarily defined or derived — then you’ll pound the nail of bias, regardless of the means by which you fabricate or contrive it.

Therefore, I do hereby proclaim this editorial gem smacks of the proverbial but not so artfully hidden agenda. At the very least, it suggests shabby research, a slipshod approach to journalism, and a distasteful predilection for inflaming, rather than informing.

Can anyone remember the point at which we chose to accept this kind of vapid, suggestive junk? (Make no mistake: We did choose to accept it.) If no one recalls that moment, can anyone remember the point at which laziness, complacency, and willingness to swallow party lines converged in a perfect storm of ideological misinformation? (Make no mistake: If we weren’t lazy and complacent, we wouldn’t swallow that kind of dogmatic, selectively offensive offal without critically examining it.)

It’s time to wake up, kids. In the words of Marvin Gaye, “People say believe half of what you see, Son, and none of what you hear.”

And a sincere request to the folks at Money: Before you publish slanted, inflammatory tripe like this, stop the presses.