Stranded in Airports and Other Blessings 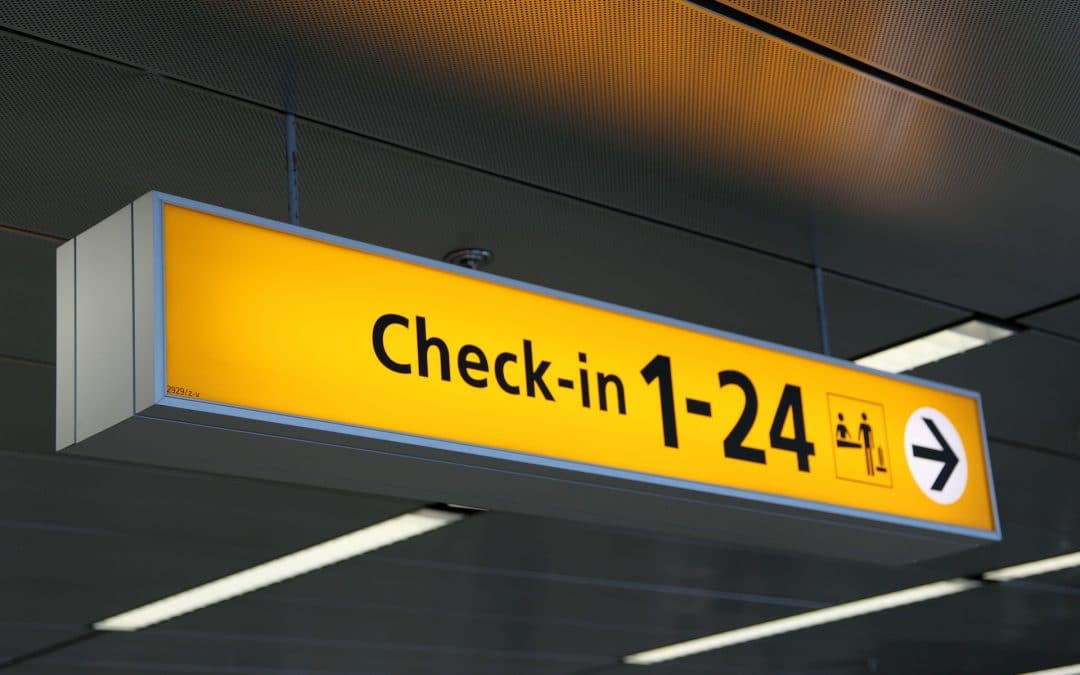 Despite my Irish luck, and for the first time in my charmed life, I was recently stranded overnight in Toronto Pearson International Airport. I’d flown from Bradley International in Hartford, Connecticut, at 7:00 a.m., with a return flight scheduled at 8:55 that same evening. After a day-long meeting, I returned to the airport tired but braced by the constructive work we’d accomplished that day. I looked forward to returning home. The universe had other plans.

At the scheduled boarding time, we were invited to resume our seats in the waiting area. A short time later, we were told our plane hadn’t yet arrived. Over the next three hours and 50 minutes, the story continued to morph from mechanical difficulties to the availability — then the unavailability — of another plane. At 12:45 a.m., we were told we’d be going nowhere.

The airline offered a hotel room for the night, but there were a number of catches: The next flight out, scheduled for the following morning, already was full. Ditto the flight after that, at 5:40 p.m. The next and last one of the day was scheduled to leave at 8:55 p.m. I asked the ticket agent if there were other ways out, sans finding another airline in the morning. She found a 7:00 a.m. flight to Montreal with a connecting flight to Bradley at 9:15, getting me to Connecticut at 10:30. Sold.

It was now 1:30 a.m. To take the room, I would have had to walk to the other side of the terminal, catch a shuttle, check in, and attempt to settle down enough to sleep. I’d then have to be up by or before 5:00 to be back in the terminal at 6:00 to get myself cleared for departure at 7:00. I declined the offer in favor of making the most of the next four hours or so in the airport. I went back to my seat in the waiting area, only to notice the woman who’d been seated next to me the whole time. She spoke first.

“Is your flight cancelled, too?”

I looked to my left. A woman of indeterminable age and Asian descent looked at me with soft eyes that betrayed clearly evident concern. “I’m afraid so,” I responded. “Were you going to Hartford, too?”

She told me she’d missed a flight home to Wisconsin. She could have returned to her 96-year-old parents’ home in Toronto. But it would’ve been an hour each way, and her flight was at 6:00 a.m. Retired from the medical-supply business, she’d taken a job with United Airlines because it allowed her to fly anywhere in the world for peanuts. Our conversation lasted until I walked her to her gate at 5:30 before proceeding to mine. The only pause occurred between 3:00 and 4:30, when we both dozed off.

I learned she’d lived in the United States for 43 years, after leaving Hong Kong to attend the University of Wisconsin. I learned of her family, her career, her three marriages, of jobs she’d held in Hong Kong, London, Paris, and the States. I learned of a life well-lived and witnessed a spirit undimmed by misfortune. I met a woman who looked younger than her years, who walked with the energetic gait and observed everything with the wondrous eyes of a child. I experienced a gentle soul, a keenly wise and curious intellect, and a generous spirit at peace with every card, good and bad, in the hand that had been dealt her.

In what had seemingly begun as just another annoying dereliction of responsibility and customer service by yet another airline, I was immeasurably enriched by my encounter with this amazing woman who’d been put on my path, at least for one enchanting night. My stranding had been a gift.

I determined to remain more vigilant for ever-present blessings.

—
By PublicDomainPictures, courtesy of pixabay.com.