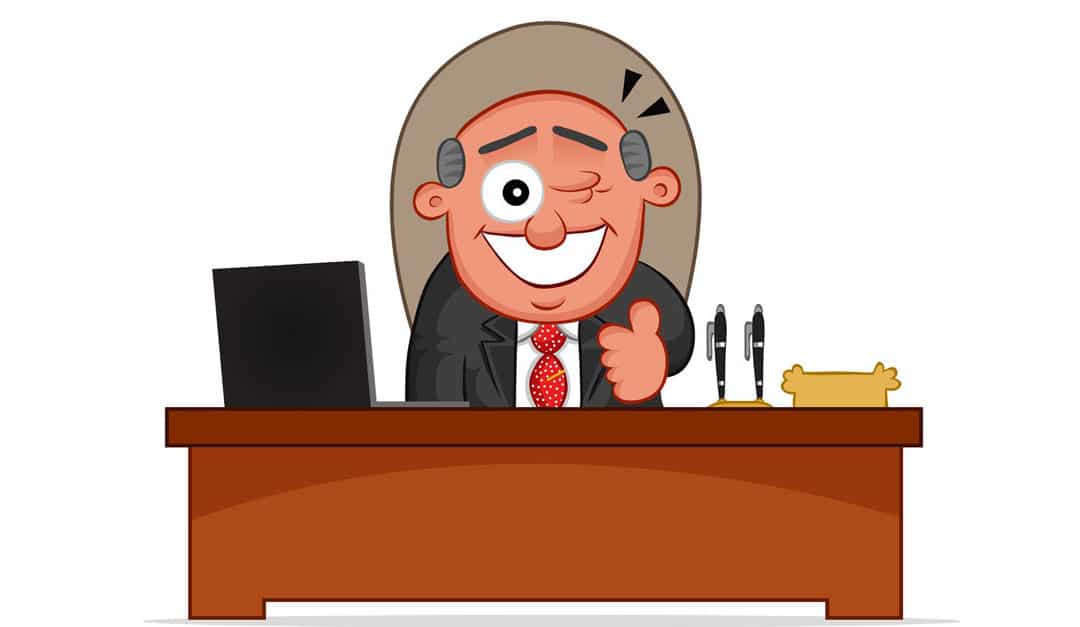 That led to my busting out the thinking cap I keep in the top drawer of my desk and engaging in some serious cogitating, the better to determine what was going on here. Once the cap was secure on my noggin, I realized my first mistake in this undertaking was assuming the apparently mandated pursuit of ephemera was a terminological quandary: What’s the difference between innovation and change? My second mistake was trying to frame it as a matter of quantification: How much innovation is enough, and how do you measure it?

After getting nowhere with those particular avenues of examination, I realized none of it meant anything. And that was the key to the entire enterprise: If innovation can’t be consistently defined, let alone measured, the term and the responsibility for achieving it are without substance. That led me to developing a methodology for creating the appearance of organizational transformation — a term as meaningless as innovation — that would satisfy anyone and everyone who buys into the misbegotten notion that anyone can or should be responsible for innovation-on-demand. (“The Board expects two innovations per quarter out of you, Herb. That’s why you make the Big Bucks.”)

The methodological model I derived for creating the appearance of innovation I’ve branded as DIMWIT™ (Disruptive Innovation Meetings With Interdisciplinary Teams). Here’s how it works:

Everybody comes out smelling like a rose. The Board is happy. And Herb looks like a hero.

After the DIMWIT trademark was published by the USPTO, we were contacted by Jargon Industries and asked to conduct a DIMWIT pilot program at the company’s world headquarters, with the objective of transforming the organization in 90 days. At the completion of the pilot, the Board was happy, the Senior Management Team was happy, the shareholders were happy, the person responsible for innovation was happy, the rest of the employees were miserable, and absolutly nothing had changed.

Petunia Schmeltz from Jargon Industries’ Payroll Department won the DIMWIT Award for her suggestion that people don’t get paid until they actually do something besides talk about disruption and innovation.

Then she was fired.