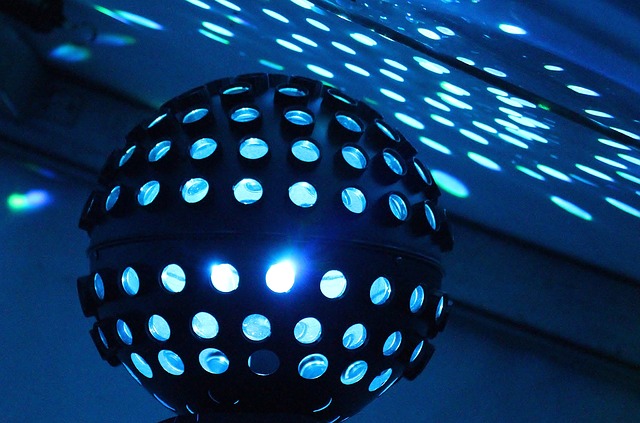 I’ve been looking for some constructive recreational activities with which to fill my idle time, ideally one that also would land me in the news. I can’t believe this one got by me.

A dude from Copemish earned his 15 minutes of fame the other day by hauling a rock, named for an Ottawa Indian Chief, Pet-O-Saga, out of Lake Michigan. If you think I jest, here’s a by-no-means-exhaustive sampling of his media coverage:

Since multiplication is commutative, that means the dude just got a bare minimum of an hour and fifteen minutes of fame for fishing a rock out of a lake. I can definitely do better than that. Here’s what I’m thinking:

I’m going to pull a swizzle stick out of a Manhattan (after I drink it, of course). Here’s why:

The name of the drink is derived from the word Manna-Hata, a term from the Algonquian language of the Lenape Indian tribe that once inhabited the lower Hudson Valley of New York. Manna-Hata translates loosely as jackass. It was coined to describe the fact that the Dutch colonists who bought the island of Manhattan from the Canarsee Indians (a Lenape people) for $24 in 1626 thought they got a good deal. In reality, the island was worth just $23.50 at the time.

Swizzle stick derives from the Swizzle Indians of Union City, New Jersey, who used to sell small sticks to the Canarsees for stirring their Manhattans. The Swizzles sold the sticks (which they marketed as Small Sticks) to the Canarsees for 75 cents a gross. The true market value was 67 cents. But the historical record shows no indication that the Canarsees ever figured out they were being swindled.

Given the inevitable evolution of technology, most people now use swizzle sticks as drinking straws, a purpose for which they were never intended. In fact, drinking straws, the first evidence of which dates back to the Sumerians of Hoboken, circa 3,000 B.C., were at one time of great value. In fact, the first straws were made of gold and inlaid with lapis lazuli, making them very popular in discos like Studio 54, The Funhouse, and Paradise Garage.

The Sumerians sold the straws to the Swizzles for $8.35 apiece. The Swizzles sold the straws to the discos for $9.50 apiece. But when a worldwide shortage of lapis lazuli sent the price of the semi-precious stone soaring in the mid-80s, the Swizzles shortened the straws, fabricated them from plastic, made them considerably more narrow, and sold them — now marketed as Swizzle Sticks — to the discos for 85 cents a gross. But the historical record shows no indication that the discos ever figured out they were being swindled.

Since my swizzle stick has more monetary, historical, and cultural significance than a Petoskey Stone, I expect Geraldo to show up any minute.

—
Image by Counselling, courtesy of pixabay.com.