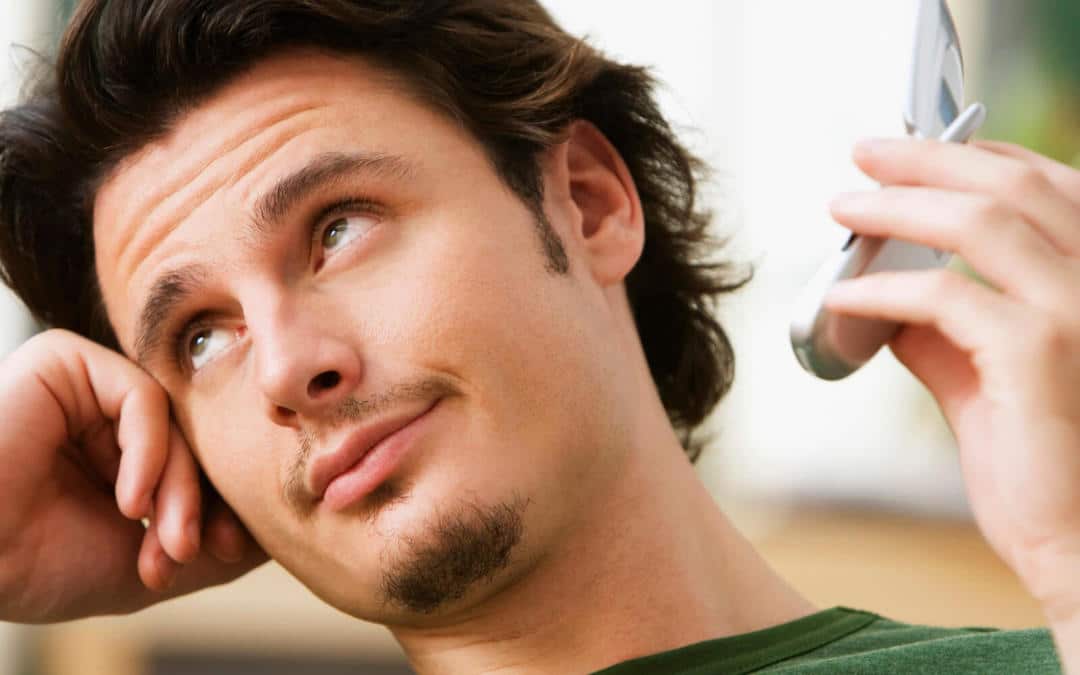 Parenthood … It’s about guiding the next generation, and forgiving the last. (Peter Krause)

The ground rules: There’s no blaming here. We’re all making our way through the human condition. We all get the challenges and opportunities afforded by trial and error. This is the very first time down this road for each of us. But let’s at least acknowledge it’s all been done before. We all have the history we choose to ignore for reference. So, let’s apply some common sense to — and derive some humility from — the reality that what’s news to us is anything but new, including this:

Younger workers are re-inventing the conventional notion of employment, according to a survey by Deloitte … Among millennials, 43% envision leaving their jobs within two years; only 28% seek to stay beyond five years. Employed Gen Z respondents … express even less loyalty, with 61% saying they would leave within two years [because] business leaders’ priorities don’t seem to align with their own … a majority … agrees … corporations “have no ambition beyond wanting to make money” … 62% regard the gig economy as a viable alternative … [70%] who are members of senior management teams or on boards would consider taking on short-term contracts or freelance work as an alternative to full-time employment.

I share this because maybe, just maybe, paying attention might be preferable to being surprised. At the very least, we might be able to make some recollective progress, rather than thinking every revolution of the generational wheel is a singular and unprecedented novelty.

None of us should be surprised by any of it.