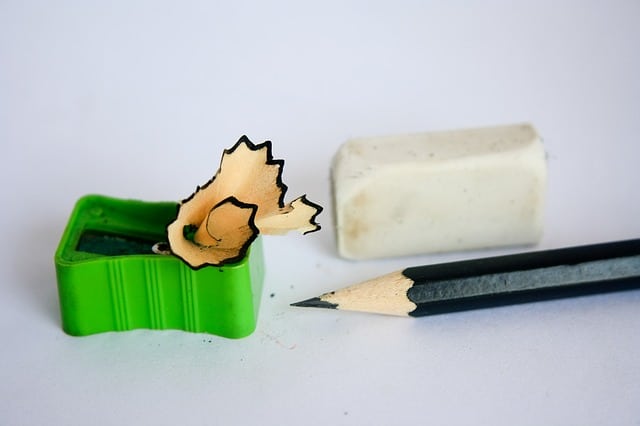 Wow. This stuff is starting to come fast and furious now. Soon after I cited Dun & Bradstreet (D&B) in this post about the pitfalls (if not shortfalls) of data-driven content marketing (aka inbound marketing and marketing automation, two contradictions in terms if I ever heard them), D&B doubled down with this one: “The Dangers of Automated Dashboard Addiction–And How to Escape Them“.

Automated Dashboard Addiction. It makes you wonder if the dashboard is automated — or if you’re automatically addicted as soon as you start using one. It’s a toss-up as to whether such a thing would cause unbridled jubilation or abject despondence among the legions of data-driven content marketers, inbound marketers, and marketing automators out there. But my guess is that, for the most part, the hooked are happy about it. And those who aren’t hooked never fell for it in the first place.

To be fair, the author of the article cited here, Shelly Lucas, is a brilliant woman, a LinkedIn connection, and an occasional correspondent with yours truly. She’s also one who maintains what I consider to be (and who are you exactly, O’Brien?) a healthy agnosticism when it comes to data-driven marketing. It’s her business, to be sure. But she always seems to leave a little Kool-Aid in the cup. For that, I admire her tremendously.

In “The Dangers of Automated Dashboard Addiction”, Shelly tells this brief story:

One day a marketing colleague requested a report for our social activity during a conference. I decided to resort to manual recording. In between live tweeting and posting, I jotted down the number of tweets, retweets, likes, shares—as well as anecdotal details on conversations—on Post-It Notes.

Prevailing wisdom holds that it takes at least a generation to break a cycle of addiction. Shelly seems to have done it in the 10 years since HubSpot co-founder and CEO, Brian Halligan, was credited with coining the term, inbound marketing. In the intervening decade, we’ve cemented consensual predilections for output over outcomes, quantity over quality, data over meaning, and digital automation over human interaction.

But Shelly doesn’t seem to have bought all of those inattentive predispositions, either. In fact, in opposition to them, she delivers one of those truths for the ages:

Just because something is easy to track doesn’t mean we should be measuring it.

I don’t know that this means marketing technology is in retreat. But if it’s not a ray of sunshine, it’s certainly a light at the end of the tunnel.

I’m tellin’ ya, kids. At this rate, we’re likely to see the return of the pencil.

—
Image by PDPics, courtesy of pixabay.com.