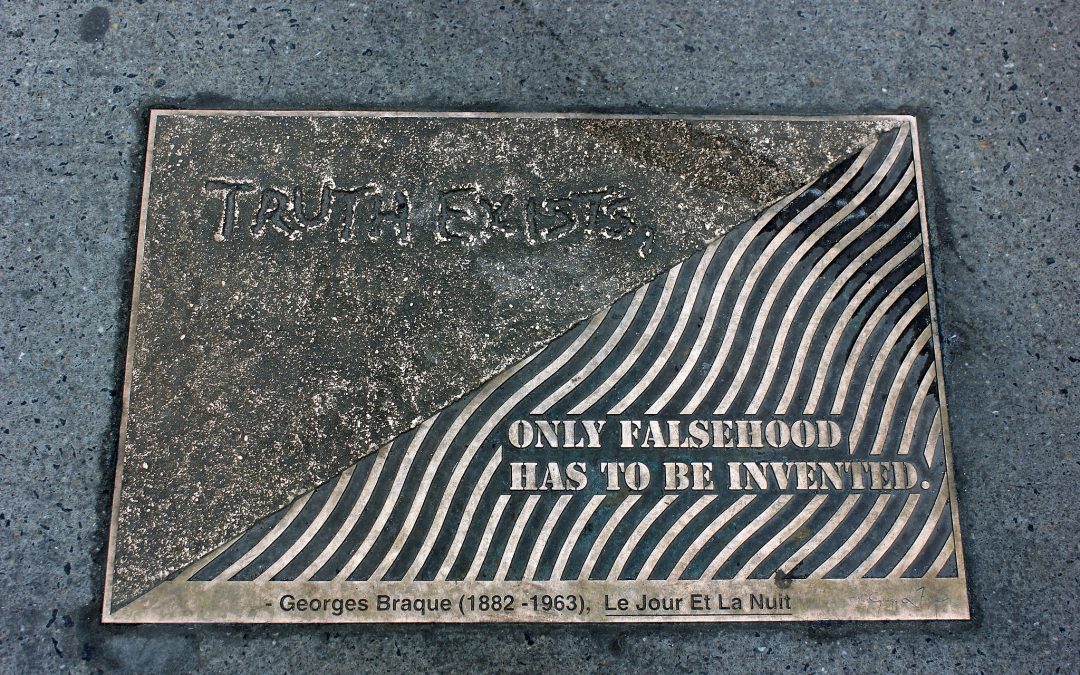 In an earlier post, I wrote about the important necessity — and the effective simplicity — of telling the truth. It was a lesson I learned, of course, from children.

Since then, I found this: In an article called, “High-School Students Respect First Amendment More Than Their Elders Do — Especially Teachers“, Elizabeth Nolan Brown, wrote, “Millennial teens are now more likely than their teachers to support free expression … their appreciation for it goes up with their level of online media consumption.” She went on to note:

Ken Paulson, president of the Newseum Institute’s First Amendment Center and dean of Middle Tennessee State University’s communication school, said the study “reminds us of the need to pro-actively teach what young people engaged in social media know intuitively: First Amendment freedoms are at the heart of the American experience.”

Since business and politics make contentious bedfellows, let’s tread lightly here. But let’s not fail to ask these questions:

I won’t presume to have specific answers to #1 and #2. But I surmise those answers, whatever they may be, have to do with the cyclical nature of everything; that is, the past must surely have seen times in which expression was less free and more selective — and the future likely will see such times again. The answer to #3, however, may suggest something greater:

Young people live in digital media, which are, by nature, expressive environments. In those environments, the line between public and private blurs to irrelevance. It’s as possible as anything else, then, that what young people experience in digital media — the virtual explosion of information deliverable and accessible ubiquitously, constantly, and relentlessly — may be restoring their BS meters to the acuity with which they detected baloney in their youths.

The more they have to absorb, the less time and patience they have for censorship, falsehood, and infringement. And maybe they place more value on truth than they do on attempts to hide it or shield them from it.

If we tell the truth, it won’t matter.

— By Lesekreis (Own work) [CC0], via Wikimedia Commons