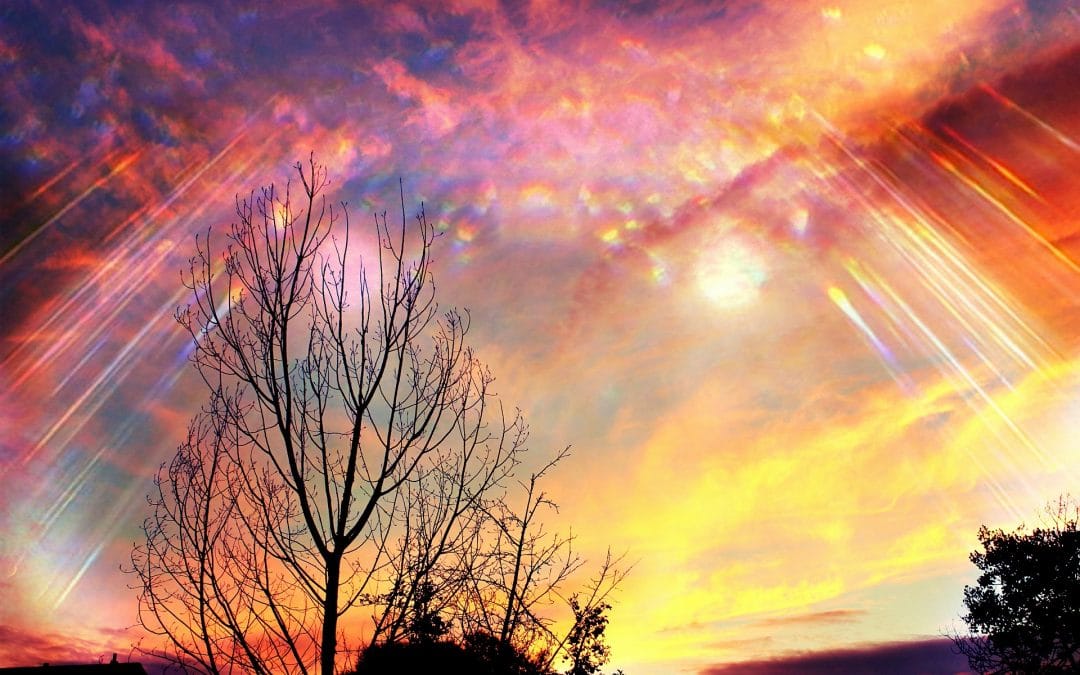 One of my posts elicited a comment from a wonderful lady, Lupe Eyde-Tucker, that reminded me of how meaningful our stories are — and how important it is to share them. Thank you, Lupe, for the reminder and for inspiring me to share this story.

Some years ago, I took my younger son, Quinn, to play in a weekend AAU basketball tournament in Albany, New York. After the games, as we wound our way out of town on a chilly, overcast Sunday afternoon, we saw a Starbuck’s. I pulled in. Quinn and his friend, Kevin, opted to wait in the car. I took their drink orders and went inside.

As I got in line, about five people deep in the queue, I noticed a woman in front of me. She had thick, wavy, dark brown hair, barely streaked with strands of white. She wore a cardigan that matched her brown hair. As she turned to greet me, I saw the left side of her sweater was depressed in the front. She wore a button that said, “Breast cancer: Say it. Fight it. Damn it.”

Her eyes were radiant. Her smile was luminous. She said, “Well, hello!” as if she’d been waiting for me.

In her amazing presence, all I could do was ask: “Why do I have the feeling you’re so much more alive than I am?”

She proceeded to tell me, unabashed and without artifice, about her diagnosis, about the support of her husband and her children, about the professionalism and compassion of her medical team, and about her belief in God. Then she pointed at her hair and said, “He even gave me this. Before chemo, my hair was thin and straight. Now it’s thick and wavy. That’s a gift.”

Our conversation continued as the line inched forward. She told me her name was Lisa May. She’d driven from Long Island to bring her son to the same tournament in which mine played. In her energy, I felt like a battery being re-charged, like a sponge absorbing light. We talked for another 10 minutes or so. Then her coffee was up. She took it, said goodbye, and left.

I had my coffee and the drinks for the boys a moment later and headed out the door. To my right was a slight embankment. Atop it was a strip mall like the one Starbuck’s was in. I saw Lisa getting into her car up there. Putting our drinks on the roof of my car, I asked the boys to stay put for another minute. Then I ran up to catch Lisa before she left.

I approached her and said, a little haltingly: “Do you know how things happen sometimes, and you get the distinct sense they’re supposed to happen?”

She smiled and said, “Yes.”

I would not have been surprised at all if she’d sprouted wings and flown away.

—
Image by Glegle, courtesy of pixabay.com.