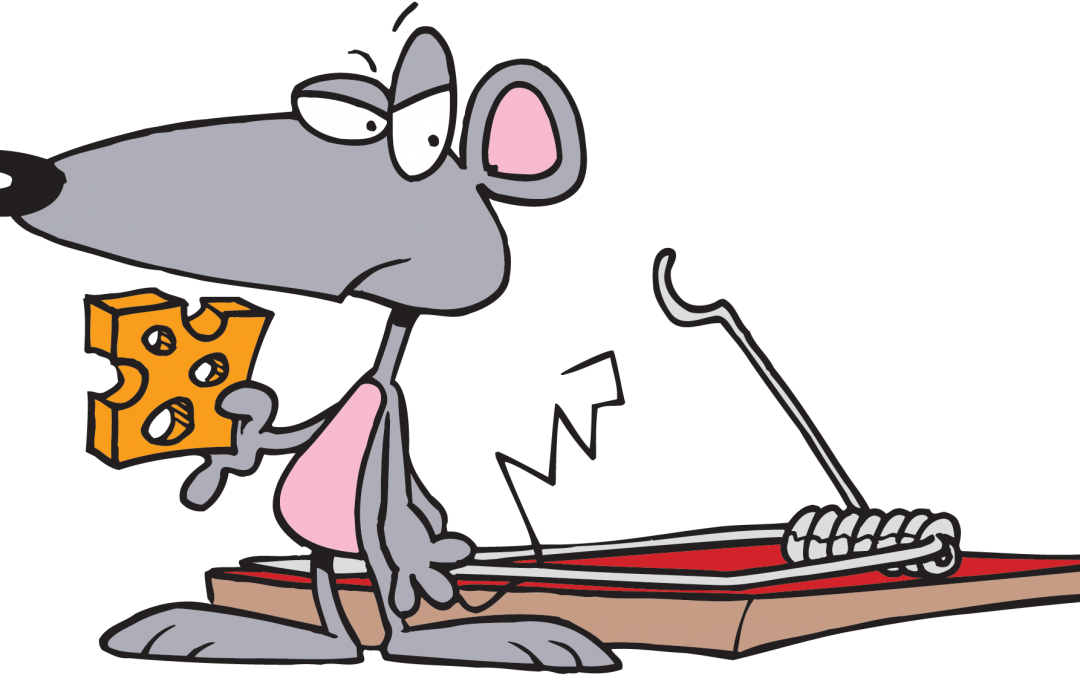 I don’t know if there’s necessarily been an uptick in celiac disease. But since the onset of COVID-19, there’s been a markedly discernible increase in bellyaching. Contrary to the intentions of the Founding Fathers of these here United States, we want to be completely dependent on government unless and until said government does or says something we don’t like. Then, of course, we’re all Libertarian Constitutionalists … unless we decide there’s something else we want or until we fall for the next politician’s vote-grubbing promise and change our minds diametrically about what we want or what we believe we’re entitled to. 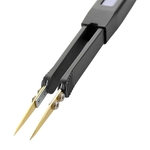 So, in the interest of quelling civil unrest and giving even the most self-absorbed grumblers among us something distracting if not constructive to do, I’ve invented the proverbial better mousetrap: Gluten tweezers.

Using the gluten tweezers to eliminate gluten from your gustatory consumption may not stop your impotent, self-righteous bellyaching. But by keeping you preoccupied, it’ll spare your families, friends, neighbors, and complete strangers from all the moaning you’ve been indulging in and subjecting them to since the coronavirus epidemic broke out. That’s gotta make this whole mess at least a little more bearable.

Please. There’s no need to thank me. My invention of the gluten tweezers is just a mere public service, performed for the good of humanity.