The Case of the Frozen Feet: Part One 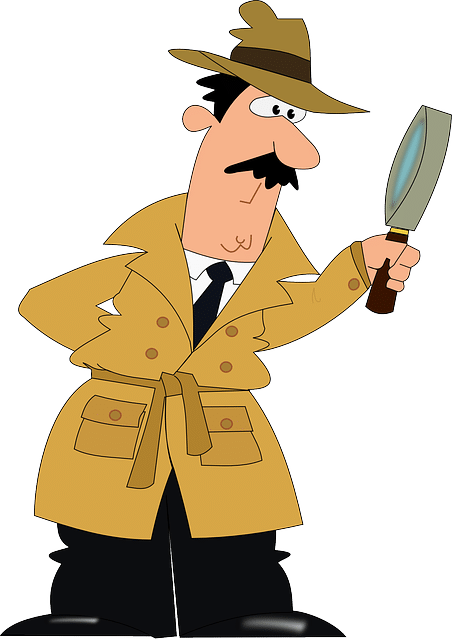 Regular readers might remember the first case I reported in these pages. Hardcore masochists might even recall the second one. If not, don’t let it get to you. I beat the pavement as a private brand detective. The lion’s share of my cases have to do with bad decisions — some made, some not made. But as Geddy Lee sings (con voce castrato) in “Freewill“, if you choose not to decide, you still have made a choice.

One of Mulcahy’s beat cops, who happened to be passing the firm’s offices one day, heard someone shriek, “That’s a crime!”

There are no laws on the books precluding such shortsightedness, but it’s nonetheless a crime — especially against prospects and employees who may have invested their faith in your short-lived investment of adverting dollars.

With little evidence, few clues, and no leads to go on, I decided to pay a visit to the company’s HQ to see if I could drum up something, anything, that would help me put this puzzle together. I walked in through the main entrance. It was about 11:30 in the morning. Since there was neither a receptionist nor a security guard to greet me, I figured I’d roam the halls to see what, or whom, I might find.

Given the dearth of activity in the building, the most noticeable absence was that of tumbleweeds. Like the sound of the ocean in conch shell, I swore I could hear wind whistling down the deserted corridors.

After 20 minutes of slinking around the joint, I approached an ell going off to the right. Just to the left of the 90-degree turn, I noticed a plaque on the door of the corner office. Buffed brass, the plaque read: Biff Meanwell, President. I tried the door. It was locked.

While I typically use my lock-picking kit to get myself out of jams, I made the executive decision to use it to get myself into one this time. Casting wary glances in both directions, even though I hadn’t heard so much as a footfall since crashing the dump, I jimmied my way into the office.

Biff sat behind his desk, looking for all the world as if he’d been expecting me.