The Case of the Frozen Feet: Part Two 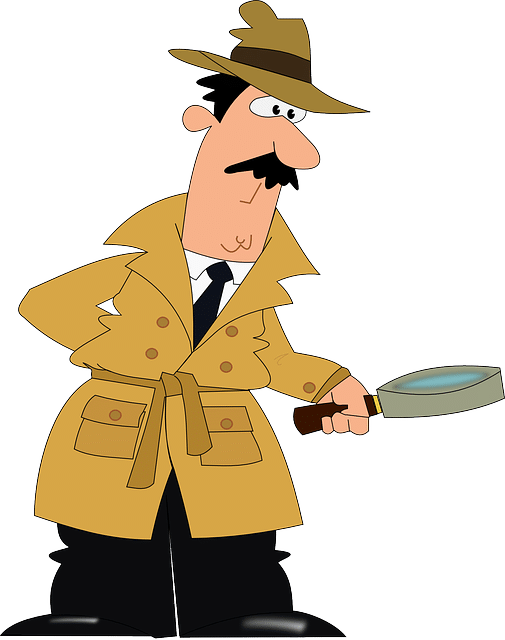 Since it was clear I was more surprised than Biff was, I spoke up first; although, it was more a reflexive exclamation than a considered inquiry:

“No,” Biff replied calmly. “What makes you ask?”

“One of Mulchahy’s flatfoots from the 5th precinct said he heard someone screaming about a crime here,” I said, trying to act as disinterested as Biff seemed to be. “But the place looks remarkably unlike a crime scene.”

“Oh. That was Fleegle, my ad coordinator. He got his knickers in a twist because I told him to pull our ad program.”

“That does sound like a crime,” I replied. “Why would you do that?”

“I wasn’t getting the bang for my buck,” Biff said much too easily. “It wasn’t moving the needle.”

“Well,” Biff waffled, starting to look a tad sheepish, “I don’t want to spend the money.”

“Never heard of that, Biff?” I asked. “Ever hear of Henry Ford?”

“He’s a guy who used to be in the car business. He once said, ‘A man who stops advertising to save money is like a man who stops a clock to save time.'”

“What’s that supposed to mean?” Biff asked,  a sheen of perspiration showing on his upper lip.

“To you? Nothing,” I said. “If you’d understood it, we wouldn’t have had this pleasant little tête-à-tête.”

I walked out and left Biff mopping his lip with a handkerchief.

There’s nothing I like better than a philosophical quandary. And I had one now: Since it had taken me less than 30 minutes to crack that case, I had it wrapped just shy of noon. I wasn’t due to assume the position at the Bent Elbow for a shade over five hours. What to do?

Reckoning the sun had to be over the yardarm somewhere, I resolved my dilemma by heading over there anyway. I bellied up to the bar. When I ordered the Breakfast of Champions — a vodka martini, extra dry, up, with olives — Slim eyed me warily as he grabbed his shaker.

“By the clock, I’m early, Slim. By the amount of self-defeating illogic I’ve endured today, it’s darker than it looks.”

“I hear that, Big Fella. Judging by your mug when ya walked in, I was thinking eclipse. How ’bout a double, on the house?”

“You’re a prince among men, Slim, and a heck of a businessman.”

Slim winked as he toweled out the shaker he’d drained into my glass. “Bottoms up, OB. Tomorrow’s another day. And you got a whole lot of drinking time left in this one.”

“Here’s to my clear-liquid diet,” I said as I raised my glass to Slim. “May saner days be upon us.”

“Amen. If ya don’t have dreams, all ya got is nightmares.”

—
Image by studio_hades, courtesy of openclipart.org.