The Case of the MIA Brand: Part One 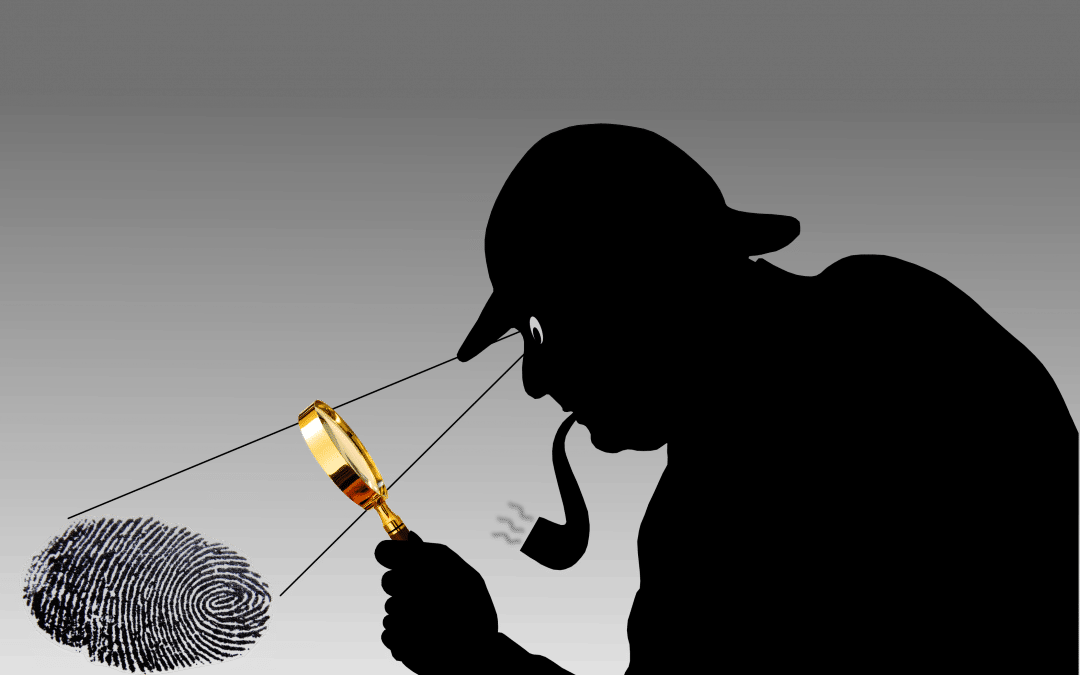 You might remember the first caper I reported here. If not, don’t worry. Most folks forget me almost as fast as my ex-wives do. Just in case, I’ll fill you in: I’m a private brand detective. Most of the mysteries I’m hired to solve have to do with companies that vanish. They think they’re there, but they’re not. Here’s an example:

ZoogerWare, a software-development company with an established brand in one industry, decided to enter another, in which it had neither sold software nor established a presence. They did no marketing, no advertising, no direct mail, no nothing to support their entry or to introduce their new offering. But they did hire a telemarketing firm to cold-call companies in the new target industry for an entire year. At the end of the year, these were the results from the phone calling, in order:

Trying to explain to the wizards at ZoogerWare why they tanked is like trying to discuss the philosophy of Friedrich Nietzsche with a kumquat. You can do it. But you have to lower your expectations. I took the case anyway.

My phone rang. It was Saturday. My gal Friday was out of the office. I’d come in to get some peace, since my soon-to-be-next-ex was making things less comfortable at home than a cheap suit after a monsoon. I picked up the phone. A male voice said, “O’Brien, I’d like to schedule my Brazilian Bikini Wax.”

Look. I understand everybody’s a comedian. But what happened to original material? I said, “You’ve already lost my attention, Einstein. If you need my help, the next two words you say better be good.”

I called the phone company to ask if they could identify the source of the call. A woman who apparently got her customer-service training from the U.S. Postal Service eloquently replied, “No.”

I said, “Let’s try this, Sugar: When you send me my bill, it has all the numbers and their sources on it, right?”

The answer was a rather snippy, “Of course … Sir.”

I continued my line of inquiry: “Could you email my bill to me right away?”

I could feel the knife in my ear as she sneered, “I just hit ‘send’.”

The source of the call was Intergalactic Data Services. Google informed me IDS delivered functional applications and data-analytics services from the cloud; although, their cloud was in the atmosphere of Pluto. I’d pick up a ton of gum on my shoe on a trek to Pluto. I hoped I wouldn’t have to go that far. I called the originating number on my phone bill. A receptionist answered:

“Intergalactic Data Services. How may I direct your call?”

I said, “I just received an odd call from a guy who made a lame joke, said ‘It’s gone,’ and hung up.”

She replied calmly, “Oh, that must have been Mr. Johnson.”

“Well, he was our VP of Sales & Marketing. What’s gone is his job.”

She said it so coldly I couldn’t decide if what I heard was dentures clacking or ice cubes in her mouth.

“What happened?” I asked, suspecting the answer already.

“He didn’t make any sales because he didn’t do any marketing.”

If IDS let that happen, they’d just find another VP, saddle him with the same misguided expectations, and grease him when he didn’t fulfill ’em. But some circumstances require a little investigation anyway, even if it’s only to satisfy a morbid curiosity.

Since it was Saturday and my gal Friday wouldn’t be in till Monday, I decided to do some digging, even if it took me into Sunday.