The Case of the Missing Brand: Part Deux 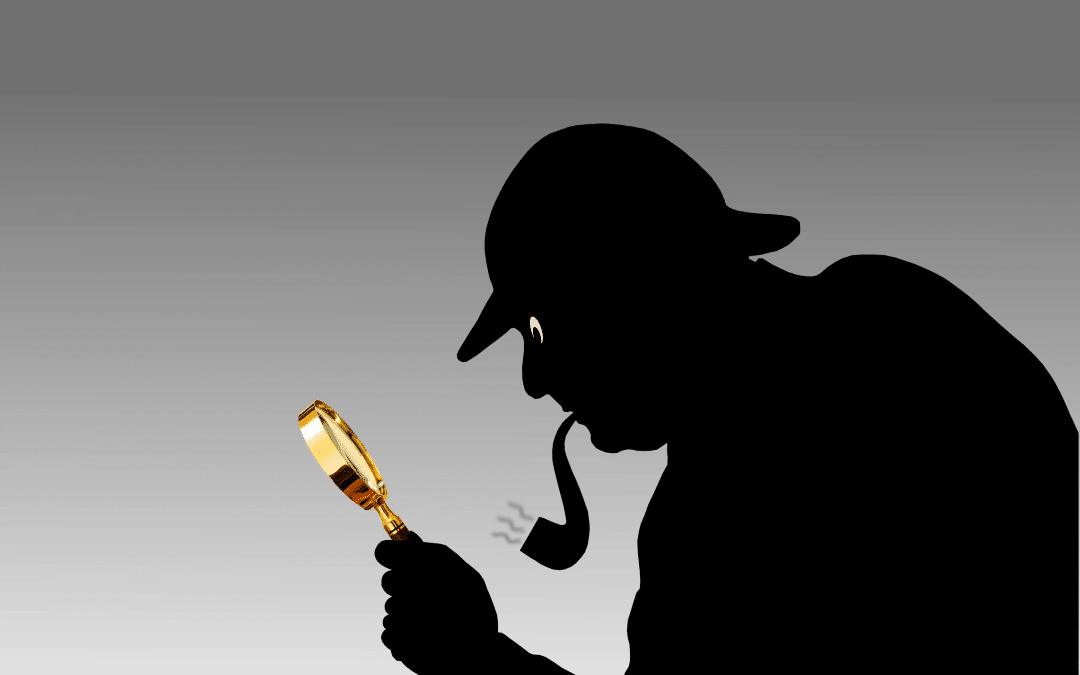 After learning Johnson’s fate at IDS, I called my buddy, Millwood, at The Bugle:

“You ever heard of a company called Intergalactic Data Services?”

“Yeah. Matter of fact, we’re preparing a piece on ’em for next month’s edition.”

“Really? What section is it running in?”

“The obits. Those dudes were DOA.”

I hung up and went to work. Calling my contacts at some of the companies IDS was likely to have targeted, I got the same story from all of them. It went roughly like this:

Them: “Some clown named Johnson called me up, told me he was from IDS, had an offering that was out of this world, and asked me if I was ready to make a deal that would turn my business around.”
Me: “Had you ever heard of IDS?”
Them: “No.”
Me: “Well, it least he was right about the out of this world part.”
Them: “Wadda ya mean?”
Me: “Never mind.”

It doesn’t pay to get into explanations with people if what you’re trying to explain has anything to do with Pluto.

Anyway, it turns out that when IDS first decided to bring its offerings to Earth, in addition to all the other things they didn’t do by way of advanced preparation — exactly like our friends at ZoogerWare — they didn’t even send a PR puke ahead to tell the odd trade editor or reporter like Millie they were coming. So, they showed up from the vacuum of space into an equally vacuous market. No awareness. No recognition. No brand establishment. No chance. No wonder they lost their Johnson.

What’s worse is that IDS and ZoogerWare aren’t isolated cases. I see this kind of thing all the time. Companies fall so in love with their products and services they expect everyone else on the planet (or, in this case, other planets) will share their infatuation. But that’s not how it works, kids.

Before I matriculated in the School of Hard Knocks, I took a course in political science. The two things I managed to retain are (1) there’s no power without authority, and (2) there’s no authority without legitimacy. Likewise, as it pertains to branding:

Establishing a brand’s power is hard enough. Maintaining it is even harder. The work is strategic. It’s never-ending. It requires vigilance. And it demands acceptance of and responsiveness to change. If you don’t have the appetite for that kind of work and those kinds of vagaries, take up plumbing. Historically and scatologically, there’s not much room for change in that profession.

Millie and I were seated on our usual stools at the bar in the Bent Elbow. He asked me if I’d ever tried to discuss Nietzsche with a kumquat. I said no — but told him I’d come close. He nodded thoughtfully and asked:

“Why do you suppose so many otherwise viable brands disappear, OB?”

“I don’t know, Millie. I think it’s because the people responsible for them believe their own PowerPoint presentations, even though no one else has ever seen them.”

“I’m not exactly in your line of work, OB. But even a schlep like me could figure out that’s not gonna work.”

“I hear ya, Millie. All I can tell ya is that most folks aren’t willing to invest the time, the money, or the sweat equity to establish their brands. So, the brands disappear.”

“I don’t know that it’s necessarily tough. But it requires commitment. Ya gotta have the stomach for looking ahead, laying the groundwork, staying the course, and making the necessary adjustments. Like dealing with ex-wives, kumquats, Plutonians, and getting old — branding isn’t for sissies.”