The Death of Branding Focus 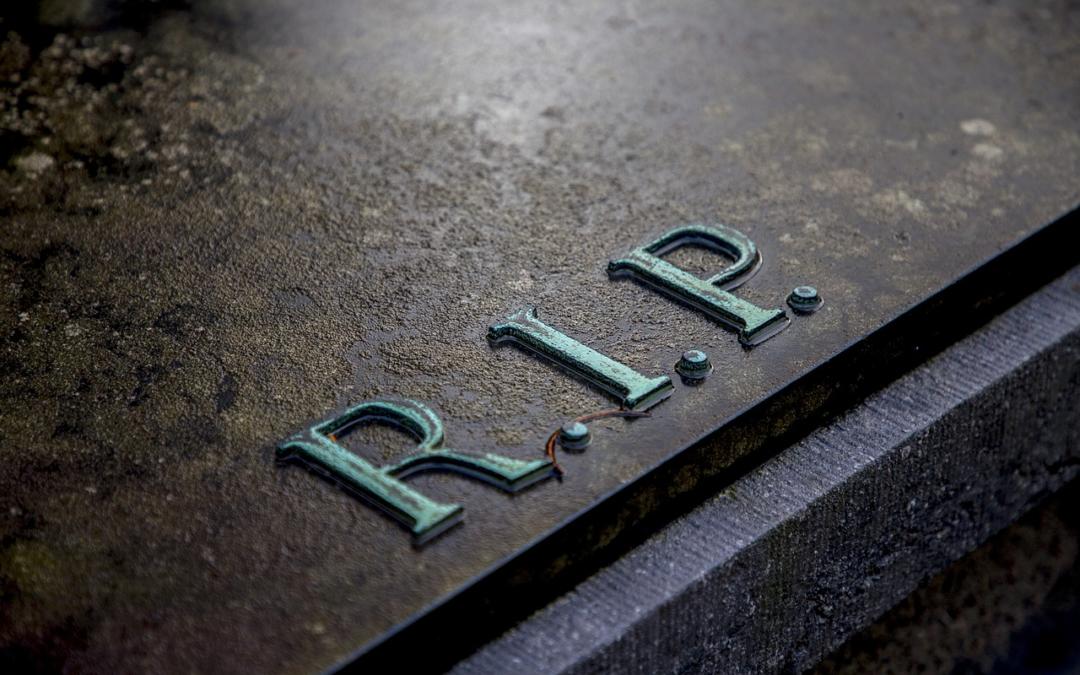 I haven’t done much stonework in my life. But inexperience doesn’t much daunt me. Neither does taking the initiative. So, having heard that branding was on the way out, I decided to fire preemptively and cut a tombstone for it. While I wasn’t happy about branding’s ostensibly impending demise, I was pretty satisfied with my handiwork. In fact, I had the stone completely cut. I’d even written an epitaph and carved it into the stele:

When we imagined brand was moot,
We shot faith in the head.
Now even though our logo’s cute,
Our brand devotion’s dead.

With the job well done, I decided it was time to put the monolith in my front yard. But before erecting it, I rather arbitrarily decided to check my email. (Who knows why these things happen when they do? Since I don’t believe in accidents, I take them to be coincident, rather than coincidental.) In my inbox, I had an email from a friend and professional colleague. I saw his subject line: “Check This Out!” The body of his email said only this: “This is SO right up your alley.”

When I clicked on the attachment, I saw the image below (which you can click to enlarge). It gave me a monument-size case of mixed emotions: On one hand, it made me ecstatic to know branding wasn’t dead. It couldn’t be; otherwise, the blatant conspicuousness of its absence wouldn’t have made the ad my friend sent so staggeringly lame. On the other hand, it made me despondent to know all the time, sweat, and bloody knuckles I put into branding’s grave marker had all been for naught.

I have no idea what I’m going to do with my branding tombstone. But I do know this:

Branding is not dead. Branding focus is dead. And it’s killing advertising. 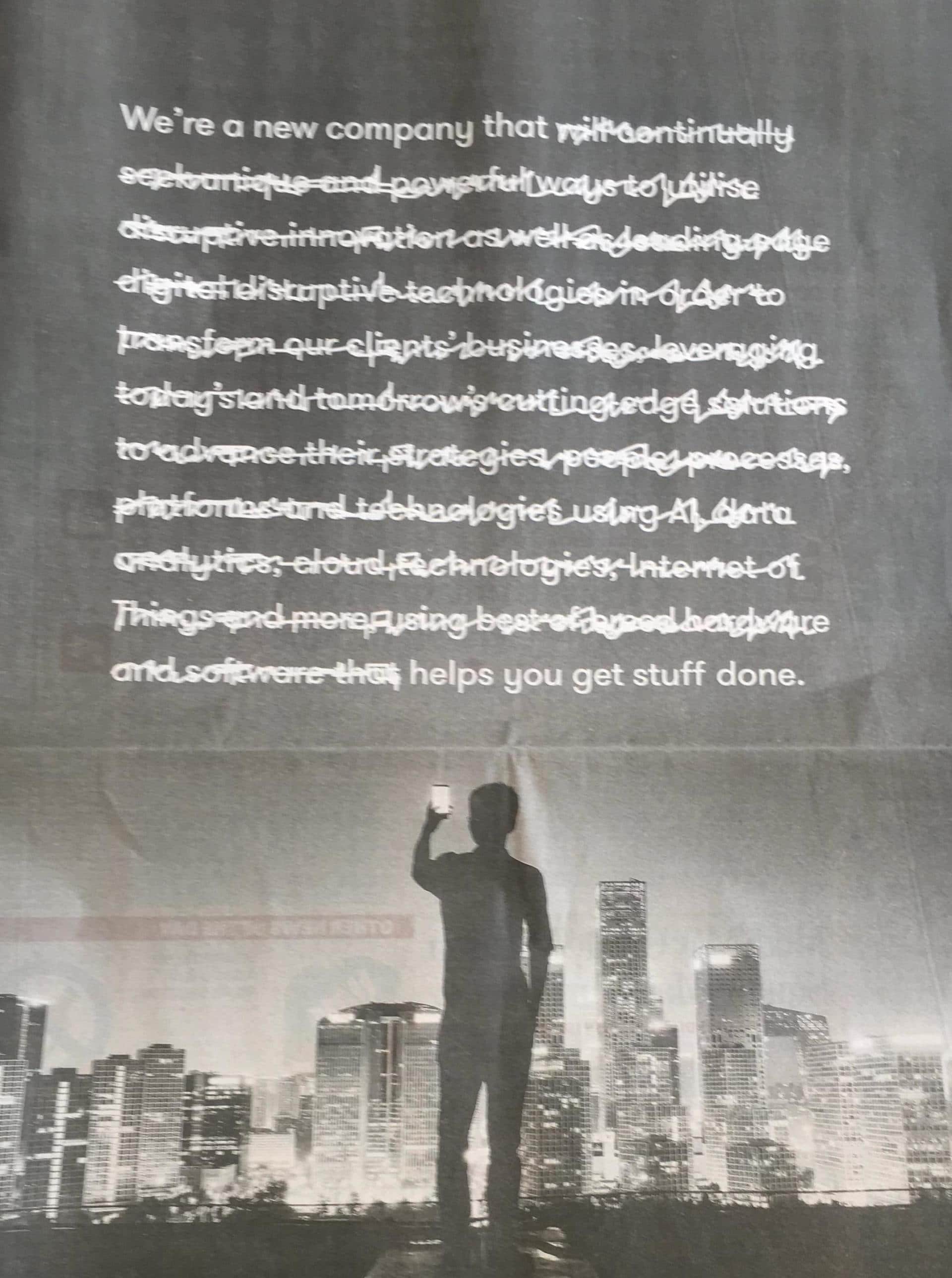