The Empath to Reality 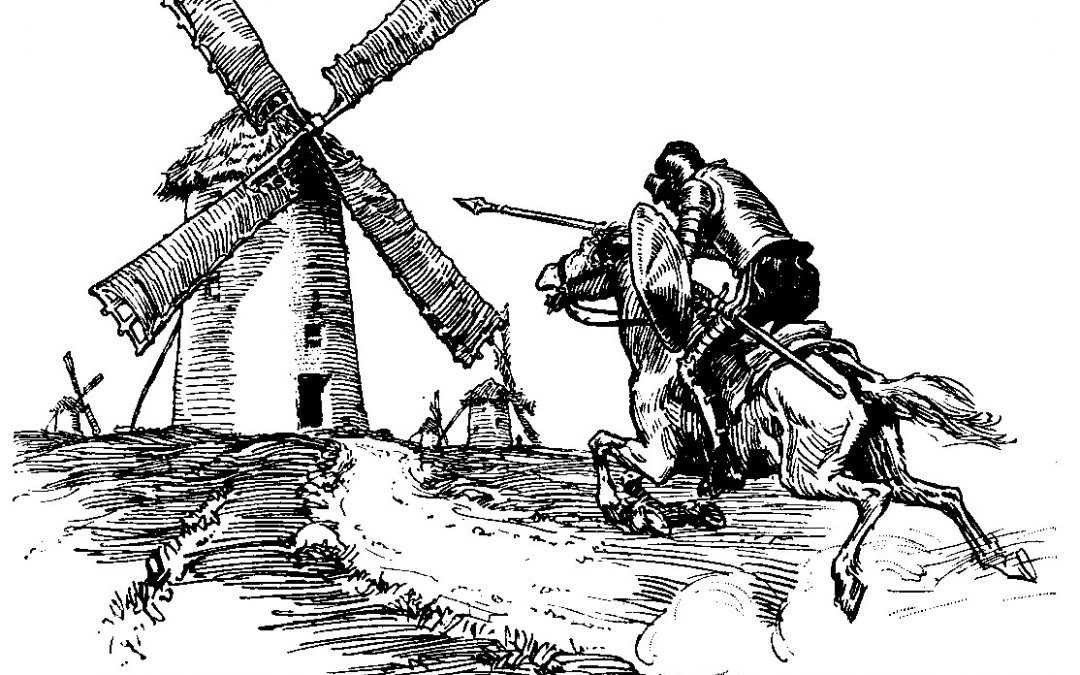 Sincerity is everything. Once you learn to fake that, you’ve got it made. (Variously attributed.)

Here’s a simple test: Imagine what people from an earlier century would perceive if they walked into a contemporary motion picture. They’d know nothing about modern cinematographic technology, nothing about CGI, nothing about animation techniques or DTS. For them, the visually stunning, aurally thundering experience would just be. And it would constitute reality. Is it? If it’s been rendered, is it not?

That same slippery grip seems to extend to human interaction. More specifically, in the context of this line of inquiry, it seems to extend to evidently ephemeral notions of corporate leadership. How else to explain this — “Empathy Is the Hottest Trend in Leadership“?

From c-suite corporate retreats to training sessions for design engineers, companies are working to inject empathy into their businesses to help managers become better leaders … roughly 20% of employers in the U.S. now offer empathy training for managers.

Hottest trend? That suggests other trends have come, cooled, and gone. Surely, they must have. Did any of them reflect or constitute reality? It also suggests empathy-as-trend also will cool and be replaced by yet another trend. Will that one be real? Will it be closer to or farther from reality than empathy? How will we know? How long will that trend last? Will it matter? And while we’re contemplating the answers to those questions, let’s not overlook the phrase, inject empathy.

Inject empathy? Are we talking about something like Captain America here? If so, do companies pump up their managers and leaders to 100 percent? Are their leaders and managers thereby transformed? Are any of them allergic to empathy? Do their bodies reject the injection? What happens if something goes horribly awry with the transformation?

After all these contemplations of reality (or the empathetic lack thereof), only two questions really need to be asked:

I don’t know the answers. But I do know we better take a shot at getting real — and soon. We might not find anything like an objective reality. My spidey sense tells me, however, we just might find something more substantive than a bucket of steam or a left-handed monkey wrench. After chasing so many moving targets for so long, maybe we’ll finally forgo our unquenchable thirst for The Next Big Thing, stop, and determine to believe in ourselves.

After all, even Don Quixote’s windmills stood still.

—
Illustration by G.A. Harker, courtesy of The Baldwin Project (http://www.mainlesson.com).