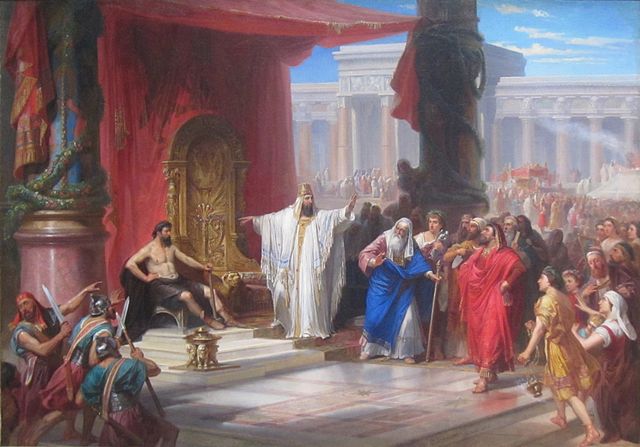 I don’t know Steven J. Thompson. But I admire the man.

All I know of him, so far, is that he published this post: “Leadership without Arson“. But because of that post, I know and admire these things about Mr. Thompson:

He’s a realist. He recognizes that, in real life, there are no trophies for just showing up. There can be equal opportunity (as opposed to equality). But not everyone will be able to make the most of every opportunity. The world comprises good and bad, light and dark, win and lose. Promises and illusory notions to the contrary, that’s just the way it is. Mr. Thompson knows that and says so:

There may be real pain for some as the change takes hold. Change … can produce losers as well as winners in the organization.

He’s compassionate. He knows we’re communal animals. He knows we need community, networks, support, trust, communication, and support to thrive. The world comprises companionship and loneliness, faithfulness and betrayal, hope and fear. Mr. Thompson knows that and says so:

Emplace the people, tools and feedback processes people may need to lean on throughout the entire program of change.

He’s rational. He knows more people will react in kind if they’re leveled with — if they’re told the truth — than will not. The world comprises certainty and ambiguity, predictability and the unforeseeable, trying and giving up. Mr. Thompson knows that and says so:

The trick is to tap into the organizations’ concerns and anxieties, and rather than either amplifying them or trying to soothe them away, to channel that edginess in a productive direction.

He’s balanced. He knows change is traumatic. He knows trauma is inevitable. He also knows it can be managed and, so, mitigated. The world comprises change and stasis, progress and torpor, determination and capitulation. Mr. Thompson knows that and says so.

Leaders can’t always prevent necessary change from being disruptive and wrenching, at least for some. But they can minimize the pain of change while maximizing the benefits.

I also suspect Mr. Thompson is modest and would reject his being considered a latter-day Solomon. But he’s as close as I’ve seen in a very long time.

And he’s certainly a leader.

—
King Solomon and the Iron Worker by Christian Schussele (1863), via Wikimedia Commons.