The Hum of Technology 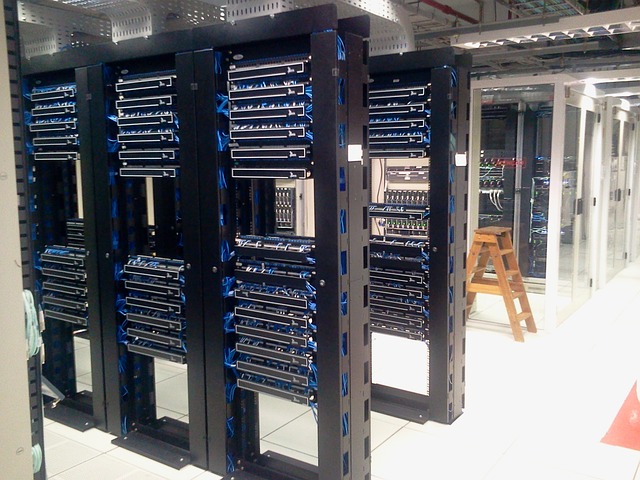 I read a post the other day by a British chap who wrote that, when he arrived at his office at 7:30 one morning, the only sound he could hear was the background hum of technology. I immediately wondered: How did he know it wasn’t tinnitus?

If you clicked on the link in the preceding paragraph, you know tinnitus is, in the main, considered to be a physiological condition. From high blood pressure to random electrical signals, tinnitus has almost as many causes as Bonkus of the Konkus.

I attribute my own to the years I spent playing in rock bands; although, it’s just as possible the constant ringing I hear is caused by the 467 phones I have in my office, all of which are within arm’s reach of my desk, lest I miss any important calls (especially from my Mom).

But some people consider tinnitus to be a philosophical condition. In fact, the American Tinnitus Association (ATA) says this about it:

Tinnitus is the perception of sound when no actual external noise is present.

How does the ATA know there’s no actual noise present? If a tree falls in the woods and no one from the ATA is there to hear it, does it still cause tinnitus?

Good grief. This kind of semantic wordplay at the expense of auditory health raises a number of troubling questions:

At risk of seeming to be a skeptic, there’s a lot more to the hum of technology than meets the ear.

—
Image by evertonpestana, courtesy of pixabay.com.