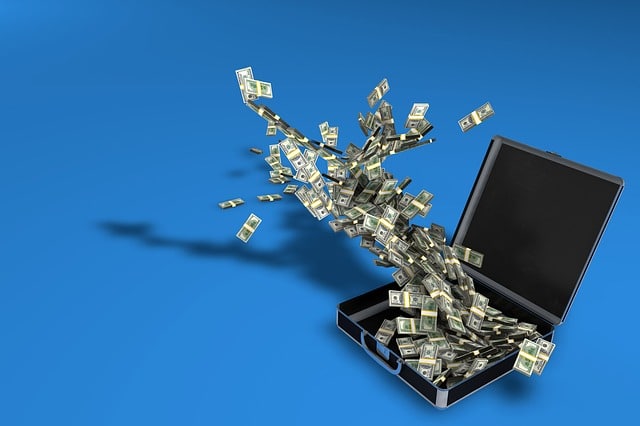 We need to get a grip of our knickers, kids.

We’ve become accustomed to being taken care of. We’re conditioned to thinking of government as a benign parent, guiding us along our painless paths with a gentle, altruistic hand. And we’re inured to imagining Big Brother as a beneficent member of the family, rather than seeing him as the malevolent, power- and money-grubbing horror he is.

As a consequence, we’ve begun to anthropomorphize the market — to project onto it and to ascribe to it human capacities like compassion and magnanimity. (Notice the conspicuous absence of logic from those projections and ascriptions.) That’s how we end up with delusional boobs like Phil Fersht writing articles like this — “Forget the sharing economy, we’re in the uncaring economy” — that contain hooey like this:

The vast majority of people really do not care that labor forces are being disrupted, along with legacy business models and obsolete practices … C-Suites are caring less and less about their people, and more and more about their services.

If Phil had set his alarm clock at any time during his life, he might have been awake enough to recognize cause and effect, to realize the vast majority of people (Phil means consumers) don’t care because those labor forces and legacy business models have yielded obsolete business practices. And if he’d been up, it may even have dawned on Phil that C-Suites care about the consumers for whom Phil has no regard. Those consumers get goods and services from C-Suites in the market. And they buy the goods and services they want at the prices they want to pay.

Given Phil’s apparent penchants for ideology and drama, I don’t know if he’d be interested in a happier life. But if he were, he might do well to read this — “What Uber Can Teach Us About American Government” — which offers a constructive contrast to Phil’s ill-founded, misdirected angst, especially with this perennially timely reminder:

The entire point of post-Magna Carta governance is to allow humans to exercise rights that politicians never had legitimate claim to in the first place.

Consumers exercise their rights in the market. Politicians exploit it (and us). Folks like Phil whine about it.

But the market doesn’t care or judge. It doesn’t emote. It just is.

Let’s get over it.

— Image by PublicDomainPictures, courtesy of pixabay.com.