The Medium is the (Errant) Message 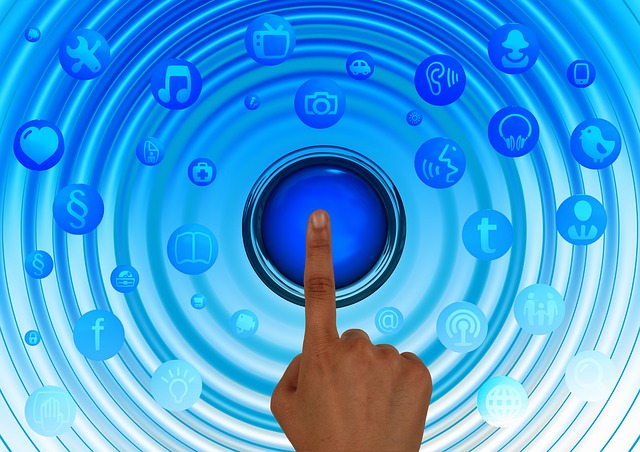 If Marshall McLuhan was correct in his assertion that the medium is the message (I believe he was), then this article from Britain’s Marketing, is much ado about nothing:

According to some industry people, there is a resemblance between Coke’s ad, created by Ogilvy Amsterdam, which launched last week, and Diesel’s ‘Official Be Stupid’ campaign from 2010. Both ads use the same track, ‘Honeytrap’ by We Have Band and use a bold, text heavy creative.

At the very least, it’s a misdirection from the larger more important point, which is this: If it’s true that there’s nothing new under the sun, then what we’re attempting to communicate is nowhere near as important as the various media in which we’re trying to communicate it.

It remains to be seen if any lawsuits will result from the kerfuffle the article seemingly intends to instigate. But we need look no farther than the music industry to understand the absurd meaninglessness of such litigation. From Robin Thicke and Pharrell Williams to Led Zeppelin, George Harrison, and myriad other manifestations of much money-grubbing ado about nothing, what comes from it? An ostensible originator, a publisher, or family members get in line for a potential windfall. Why? If the original work had the market potential to sell more, wouldn’t it have sold more?

Into that same logical vacuum now falls The Brawl For It All, featuring Diesel vs. Coca Cola. Two different companies. Same medium (video). Same soundtrack (“Honeytrap”). Same vertigo/headache-inducing style (break up the message into pieces so it’s hard to follow or assimilate and run it over some mindless, monotonous electronica-cum-hip-hop so it’s even harder to follow or assimilate). Same outcome: Who cares?

In music, there apparently are some legitimate copyright issues at stake (ridiculous and tenuous as they might be). But in the case of Diesel and Coca Cola’s advertising, both companies (presumably) licensed the music. Neither company has sole rights to the style. (Why would they want that style?). So, all we’re left with is a case of bad marketing compounded by jangled sensory overload.

If we’re going to settle for media like that, we’ve rendered the message inconsequential.

With no there there, we get to choose between the two. Isn’t that special?