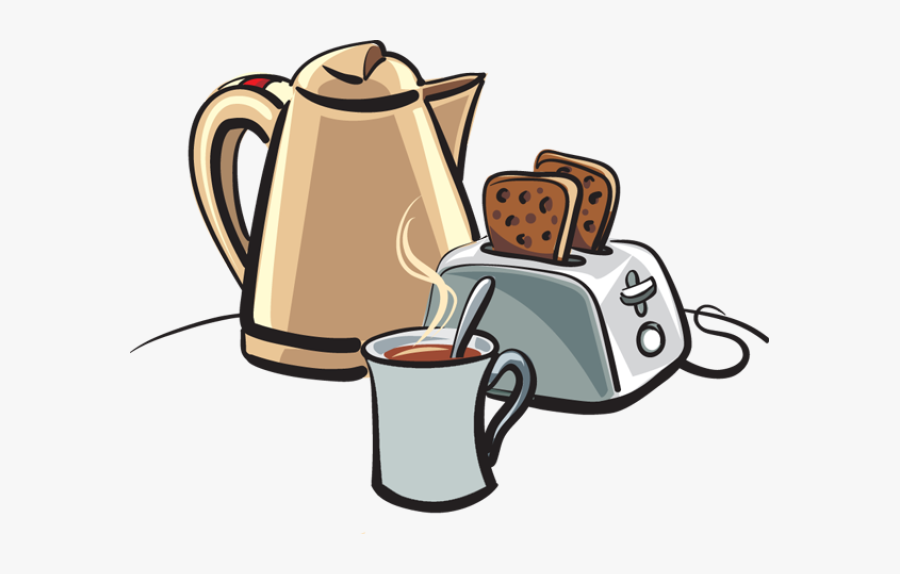 Since yesterday was Sunday, since Anne and I had no immediate plans for the day, and since Sunday breakfast is a thing, I decided to surprise Anne and make the perfect breakfast for two. I began by slicing scallions, mushrooms, and some Trivial Prosciutto (that’s the really thin-sliced variety) in preparation for omelettes.

For those omelettes, I selected farm-fresh eggs from chickens raised on a strict diet of corn-fed beef and humanely killed by a single kill shot to the head from an M2010 Enhanced Sniper Rifle (ESR), fired by an Army Special Forces sharpshooter from a distance of 1,000 yards. Trust me. The chickens never see it coming and never know what hits them.

I pan-seared fresh sausages made from  … what did I tell Anne it was? Oh, yeah. De-natured pork. I explained to her that de-naturing is a treatment process (non-chemical, of course) by which the pork is made to resemble and taste uncannily like meat derived from a considerably less slovenly creature, say, perhaps, a chicken raised on a strict diet of corn-fed beef. I served the omelettes and the sausage on a bed of baby spinach, delivered fresh from the nursery.

Nothing is too good for Anne. So, I toasted bread baked from 100-percent organic, gluten-free wheat. I slathered it with butter churned from cream from the cows that were killed to feed the chickens. Then I topped it with raspberry jam from which the seeds had been picked by the same dudes who picked the glutens out of the wheat in our toast.

Finally, I served piping hot Columbian coffee, picked, roasted, hand-delivered, and brewed in our home by none other than Juan Valdez. To safeguard against any random charges of racism or ethnic discrimination, we invited Juan to stay for breakfast. Aside from the fact that the dude eats like a horse, his presence put something of a crimp in our privacy. Oh, well. such is life.