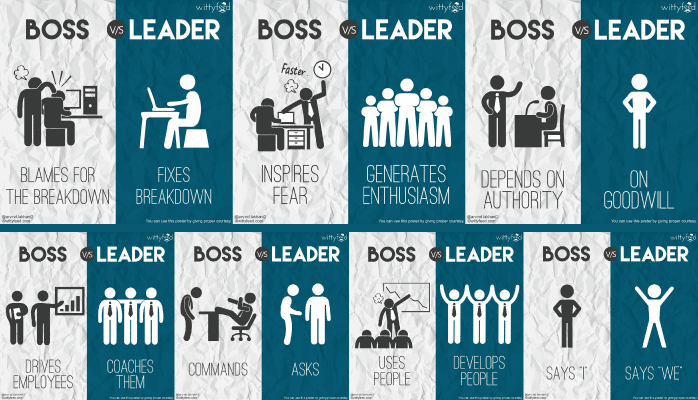 Naïveté comes in all shapes and sizes. So does academic detachment. And so it is that we have a match-up of lightweights, who’ve now squared off three times in what’s come to be dubbed, The Rhetorical Rumble.

For each bout, they enter the ring with heavyweight credentials: In the blue corner, wearing white trunks, is Joel Peterson, Chairman of JetBlue Airways and a Consulting Professor at the Stanford Graduate School of Business. In the red corner, wearing black trunks, is Jeffrey Pfeffer, the Thomas D. Dee II Professor of Organizational Behavior in the Stanford University Graduate School of Business. But when the bell rings, they both dance like they’re doing a Jane Fonda workout. And they throw pitty-pat punches as if they’re more fearful of their knuckles than they are of their chins.

In the first fight, Peterson thought he’d won when he took Pfeffer to task for being too cynical. But he lost a close decision for being too naïve to distinguish between cynicism and realism. And he had points deducted for hitting below the belt when he tried to pass off convicted felons for the kinds of leaders about which Pfeffer had written. Wrote Peterson:

In the rematch, Pfeffer came out aggressively, seemingly intent on retaliating for Peterson’s going south of the border in the first fight. Because his punches were weakened by academia anemia, he never wobbled Peterson. But he did land a nice combination in the first round, after which he carried the fight and was able to score at will:

Joel advocates leaders exhibiting all the moral virtues that we espouse (even if we don’t do them) and a vision of the world that is at once inspirational and uplifting … It’s always nicer to pretend to live in a fact-free, imaginary world.

Believing he’d been jobbed on a technicality in the second fight, Peterson was loaded for bear in the rubber match. Mixing left jabs with name-calling — and throwing combinations of accusations from inexperience to bias — Peterson’s artless idealism caused him to drop his guard and his dignity …

Pfeffer … has never been a leader, met a payroll, founded or run a business … the emperor has no clothes, no matter what his “studies” show.

For his own bias against Pfeffer’s research, Peterson lost the third fight when he was called for the pot calling the kettle black.

I don’t know if there’ll be a fourth fight. But my guess is that, as long as Peterson and Pfeffer continue to fill seats and keep their pay-per-view numbers up, there will be.

Naïveté vs. academic detachment will almost surely bring us The Rhetorical Rumble IV.