The (Rocket) Science of Breathing 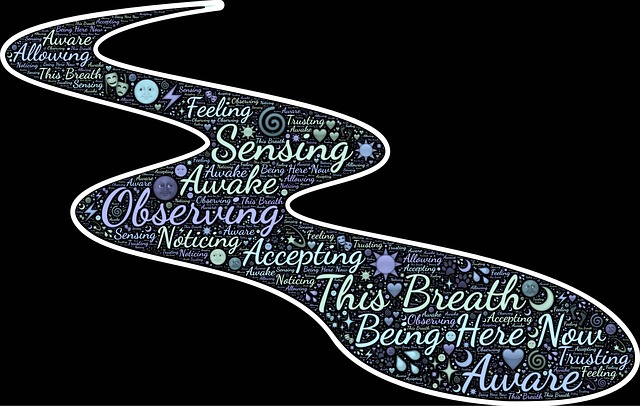 I was absentmindedly listening to a conversation between two people the other day, when one of them said, “Nadi shodan.” I immediately, reflexively, but rather presciently (without intending any pun, of course) said, “Gesundheit.”

Little did I know I’d be sorry for my flippancy. Even less did I know about the science of breathing. But as a cyclist, I suspected it might behoove me to learn more about it. Lo and behold …

Nadi shodan, it turns out, refers to nadi shodan pranayama, which derives from nadi (subtle energy channel), shodhan (cleaning, purification), and pranayama (breathing technique). It comprises the practice of alternate nostril breathing, which yields demonstrable benefits to everything from the practitioner’s digestion to his skills of mathematical computation. And it has the additional benefit of balancing the chakras. Balanced chakras are critically important to activities such as funambulism, bank-note balancing, and field sobriety tests.

Needless to say, after learning of nadi shodan pranayama, my curiosity was piqued. I was compelled to research the origins of the technique, to determine how and why it had come into the popular practice of yoga. After exhaustive digging, I was able to unearth the fact that nadi shodan pranayama is actually an offshoot (so to speak) of an even older ancient method for relieving rhinorrhea, called prōpellere (explosive energy channel) shodan pranayama.

Prōpellere shodan pranayama was first employed in running, rather spontaneously, by Philippides on his leisurely jog from Marathon to Athens in 490 BCE. The technique was then adopted and refined by cyclists* around the time the first bicycle was built in Northwestern India. (While the invention of the bicycle typically is credited to Baron Karl von Drais in the early 19th century, it more likely dates back to about 3,000 BCE, judging from clay wheels that pre-date the introduction of hatha yoga, the version of yoga that comprises the physical, rather than the philosophical, by about 3,100 years.)

While nadi shodan pranayama remains popular with some practitioners, the increasing gentility of modern yoga, particularly in the West, pretty much precludes prōpellere shodan pranayama.

The upshot (without intending any pun, of course) is that avoiding prōpellere shodan pranayama is the price some people pay to consider themselves civilized. But those same people can’t understand why they suffer chronically from sinus congestion.

*Any resemblance between the content of this post and the fact that I rode a century yesterday is purely coincidental.

—
Illustration by johnhain,  courtesy of pixabay.com.