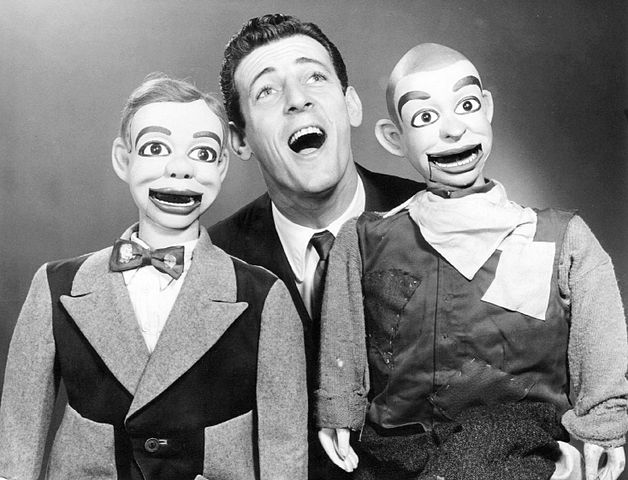 The story you’re about to read is true. The names have been changed to protect the guilty.

In my entire working life, only one attempt has been made to stiff me for an invoice. It was the mid-1990s. Having been cut loose from The Travelers Managed Care and Employee Benefits Operations in the infamous Citigroup Putsch, I was trying to establish myself as a freelance writer. The local electric utility had created the position, Chief Ethics Officer, hired an attorney to fill it (we’ll call him Wally), and created the Department of Professional Ethics (DOPE).

My job was to create a series of internal and external communications — letters, brochures, posters, and the like — to promote the company’s commitment to ethics and its dedication to ethical business practices. I wrote everything I was asked to write. Everything I wrote was approved by the woman to whom I reported (we’ll call her Agnes). The project was deemed a success and closed. Once it was officially closed, I submitted my invoice.

After waiting more than 30 days for payment, I contacted Agnes. She told me she’d only pay half of my invoice because she wasn’t happy with the work. When I asked her why she hadn’t said any such thing during the course of the project, she coolly responded in the manner of Ralph Kramden. I realized I’d better wage the balance of The Crusade To Get Paid in writing.

I initiated a series of letters to Agnes, all of which went unanswered. For Part Two of the series, I copied Wally. Still no replies. Finally, after tiring of playing Pecuniary Cat and Mouse, I called Wally (YT indicates Yours Truly):

YT: Troubled. After months of letter-writing, I have Carpal Tunnel Syndrome but not a penny to show for my median-nerve pain.

Wally: Yeah. Agnes told me she wasn’t happy with your work.

YT: I’m sure she did. But she never told me. Therein lies the dilemma.

Wally: She told me she’d offered to pay you 50 percent or nothing.

YT: That’s the rough equivalent of my buying electricity from you for a year, then saying I only want to pay for six months worth because I didn’t like the juice.

Wally: Well, what do you want me to do about it?

YT: Answer two questions for me: Are you required to surrender your sense of irony when you enter law school?

YT: Do you really want a guy like me, who’s in the communications business, letting it be known that you stiffed me — for a project on ethics?!

Wally: Your check for the full amount will be in the mail this afternoon.

And that’s the straight DOPE.