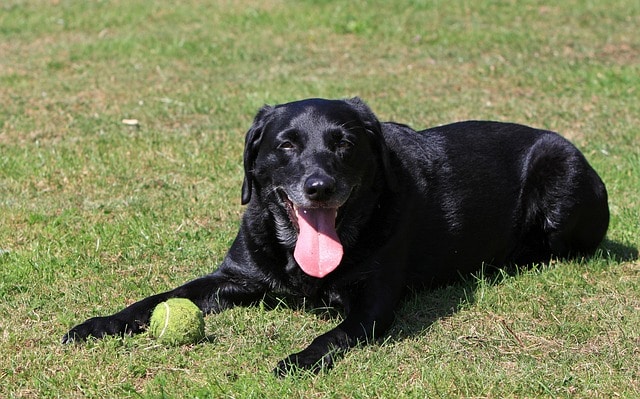 I’d expressed my disdain for experts in these pages before. Well, okay. More than once. All right already. More than twice. Nevertheless, a colleague shared this LinkedIn post with me and made the cardinal mistake of asking my opinion.

Is it me, or have we reached new heights in lowness? We seem to have gone from trite to inane, from implausible to insulting:

My first meeting with the CEO of a Fortune 1000 firm was a complete disaster … Entering his office with a huge smile, I instantly vomited verbal nonsense … “It must be a great honor for you to meet me sir! I can only imagine how excited you are!”

Stop right there. Had the author no parents? Did they teach him nothing? Where there no bullies in his elementary, middle, or high schools? Did he never get his ass kicked? Did he get to adulthood without acquiring any self-awareness — or was he just unbelievably stupid? With his head that far up his keister, was he looking at the CEO through his navel?

He must have fabricated his intro, right? He must have done it thinking he’d intrigue us, rather than insulting our intelligence and stretching our credulity to the point of rupture, which he did. His story recalls this one:

A man sees a sign in front of a house: Talking Dog For Sale. He stops. The owner tells him the dog is in the back yard. The man goes back and sees a Labrador retriever. “You talk?” he asks. “Yep,” the Lab replies. The man asks, “What’s your story?” The Lab says, “I could talk, even as a pup. I joined the CIA and sat in rooms with world leaders. No one figured a dog could eavesdrop. When the travel tired me out, I took a job in airport security, wandering around, listening and sniffing. I had some major busts. Now I’m retired.” The amazed man asks the owner what he wants for the dog. “Ten bucks,” the owner says. “Ten bucks? Why would you sell him so cheap?” The owner says, “He’s a liar. He never did any of that shit.”

If the author of the article said what he said he said to the CEO, we have to hope he said it in jest, with a lunatic grin on his mug. And we have to hope he assumed the CEO was intuitive enough to recognize a young man addressing him with misplaced senses of humor and hubris. Otherwise, like the talking dog, he never did any of that shit.

Where do people who write stuff like this come from? Why do they assume they need to tell us what they tell us? Do they imagine we’re so naïve, gullible, or genuinely unknowing that we’ll go for it? The only thing more frightening than the palaver proffered by these pettifoggers is the notion that they might have an audience.

Unless it has to do with performing Lasik on myself, splitting an atom, or ski-jumping without dying, I’m all set with experts. Success — the world — can’t be reduced to tips and tricks. The people who propagate this hogwash are charlatans and nincompoops. We deserve better. And we should damn-well know better.

Did you hear the one about the Dachshund who walks into the telegraph office …?

—
Image by Kaz, courtesy of pixabay.com.