They Should Have Called Me 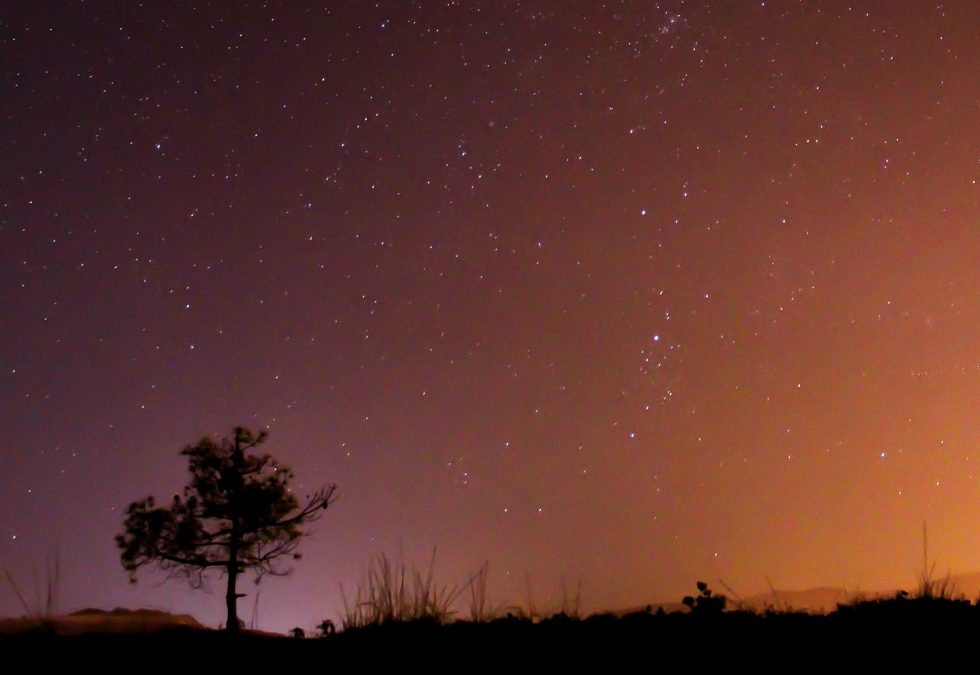 The intellectually avant-garde Harvard Business Review (HBR) has published another one of its groundbreaking and staggeringly insightful posts. This one, entitled, “Want to Be More Productive? Sit Next to Someone Who Is“, contains this breathtaking revelation:

Research we conducted suggests that who an employee sits next to affects how they perform — and grouping the right types of coworkers together can improve productivity and work quality. We analyzed two years’ worth of data on more than 2,000 employees of a large technology company with several locations in the U.S. and Europe … We saw that neighbors have a significant impact on an employee’s performance, and it can be either positive or negative.

Wow. It’s reassuring to know some things remain confoundingly unpredictable. But as blindingly epiphanic as these findings are, I read them with mixed emotions.

On one hand, it’s heartening to know this kind of capacity for critical observation and inductive reasoning still exists (to say nothing of the grammatical acuity to refer to a single employee as they). It’s equally reassuring to know the influence of coworkers is reducible to two conditions only — positive or negative.

Imagine, for example, that coworkers had been able to generate some other kind of sway, something like an anti-magnetic field that was neither positive nor negative. Egad! We’d have had weightless bodies floating around, untethered to … oh … but I’ve gotten off track, haven’t I?

On the the other hand, it’s disappointing because, if they’d just called me, I could have saved them two years worth of globetrotting, empirical observation, behavioral analysis, and number-crunching. That’s right. Here’s how:

In the late ’80s and early ’90s, I was employed by one of the nation’s largest insurance and financial services organizations. (I love that kind of talk.) Two of my coworkers (who shall remain unidentified, lest they be in need of gainful employment ever again in their lives) and I worked in what was known colloquially as The Model Office. None of us was ever certain of what it was supposed to be a model. But as long as we had each other — and computers on which to play this version of PGA Tour Golf, which by today’s standards was enormously crude — we didn’t much care. To their everlasting credit, those two guys improved my performance tremendously.

Nope. If it weren’t for sitting next to those two guys, I’d have been much less productively engaged in some corporate foolishness or preoccupied with trying to find out why the hell the model office was called The Model Office.

The next time the mental giants at HBR opt to research something this screamingly obvious, I hope they call me first. With the time they save, we can play all four courses on the Special Maxell Edition of PGA Tour Golf.

I’ll give them double or nothing.

—
Image by Clkr-Free-Vector-Images, courtesy of pixabay.com.