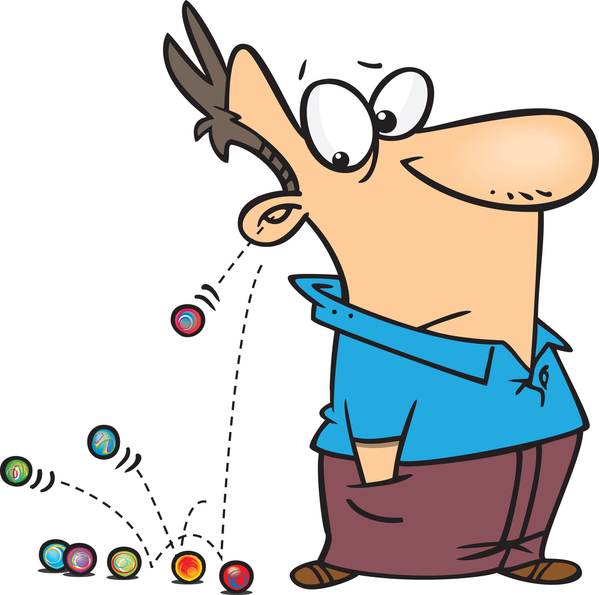 Jack Dorsey, co-founder and CEO of Twitter, was born 13 years after “Things Go Better With Coke” was adopted by Coca Cola as its promotional slogan in 1963. And he was born seven years after it was retired by Coca Cola in favor of “It’s the Real Thing”. Nevertheless, Jack liked the ring of “Things Go Better With Coke”. And as he admirably demonstrated in hearings before Congress in October of this year, chronology and coherence have precious litte do with anything in his addled estimation. 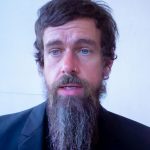 Despite his cerebral haze (or more likely because of rather insistent advice from his corporate lawyers), Jack realized he’d have to modify the slogan a tad to keep Twitter from being owned by Coca Cola. His first tack was to try some alternative terminonolgy that included the coining of an acroym. He liked the sound of  “Things Go Better With LUDES” (Learning Under Direct Enervating Substances). But after seeing his Congressional testimony on video, he decided that one might hit a little close to home. It’s not that Jack objects to living in a semi-vegetative state. He just decided, under this particular set of circumstances, discretion would be the better part of keeping his job … if he got lucky.

The next slogan he came up with was “Things Go Better With LSD” (Lysergic-Stimulated Delusions). According to Jack, “That one appealed to me because of its consiousness-expanding — WHOA! Did you see THAT?!” According to a spokesman, Jack wasn’t available for any further comments after his highly enlightening initial observation.

We Have a Winner

Finally, Jack came full circle, settling on “Things Go Better With COKE” (Center of Knowledge Excellence). That appealed to him for a couple of reasons:

First, it sounds vaguely intellectual and philanthropical. Since Jack insists he knows he’s given billions of dollars away to various social and political causes (none of which entails censorship, of course), he says, “It’s right in my wheelhouse or whatever that spinning thing I see is.” Second, it’s a way of luring impressionable young talent to Silicon Valley to prescribe all manner of … well … never mind that part.

In any event, Jack insists he’s fine and that he knows exactly what he’s doing. Nevertheless, and because it’s better to be safe than sorry, if you happen to see any loose marbles rolling around, call 1-800-GET-HIGH. We’ll tell you where to send them.