Timeboxing is the New Discipline 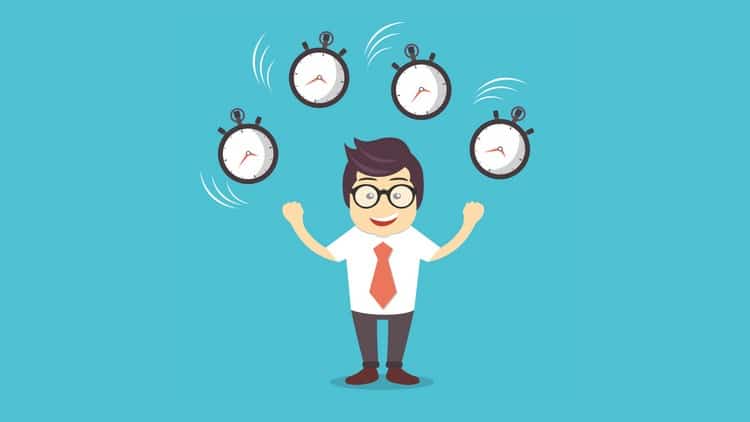 Okay. Come on. Admit it: You were on the verge of losing faith in Harvard Business Review (HBR), weren’t you? You just didn’t think, after all the blatantly obvious and trivial inanities it’s published, it could continue to maintain its stride, right?

Yes. I’m being facetious, of course. We all knew HBR wouldn’t let us down. It’s almost as if they started to sense our doubt and, in response, published this: “How Timeboxing Works and Why It Will Make You More Productive”. At first, I thought timeboxing was something like sparring with your clock. Put on the gloves. Shadowbox with the hands on the clock. It seemed reasonable. And it seemed a hell of a lot less strenuous than jumping rope. But no. I was wrong.

It turns out timeboxing has nothing to do with pugilism. Rather, it’s a term coined to denote the complex, painstaking, but miraculously results-producing  process of transitioning from a to-do list (bad) to a calendar (good). The author of the piece elucidated his transition thusly:

I converted from my religiously observed to-do list (daily work plan) to this calendar system, also known as timeboxing …

Whew! Maybe I sold it short. I’m actually a little winded from the exertion. And that was just Round One. Let’s see what happens next.

When the bell sounded, the author leapt from his stool, bolted out of his corner, and shared this:

Over the last few years, I have also discovered several additional benefits of timeboxing, which I would like to share.

Well. It’s better than a right cross to the jaw. But even though we had our gloves up and our elbows down in a sound defensive posture, the author still managed to get in these five crisp punches:

The Last and Final Round*

So, my first impression notwithstanding, it turns out timeboxing won’t be a new chapter in The Sweet Science after all. Nope. Timeboxing is just another word for discipline. I have a feeling A.J. Liebling and I aren’t the only ones who’ll be happy about that. And our expectations for HBR have been restored to their rightful nadir.

But don’t put it past HBR to try to get timeboxing qualified as on Olympic sport.